This week it was revealed that an initiative to update the Federal Housing Finance Agency’s credit score model, which is used by both Fannie Mae and Freddie Mac, is being suspended. 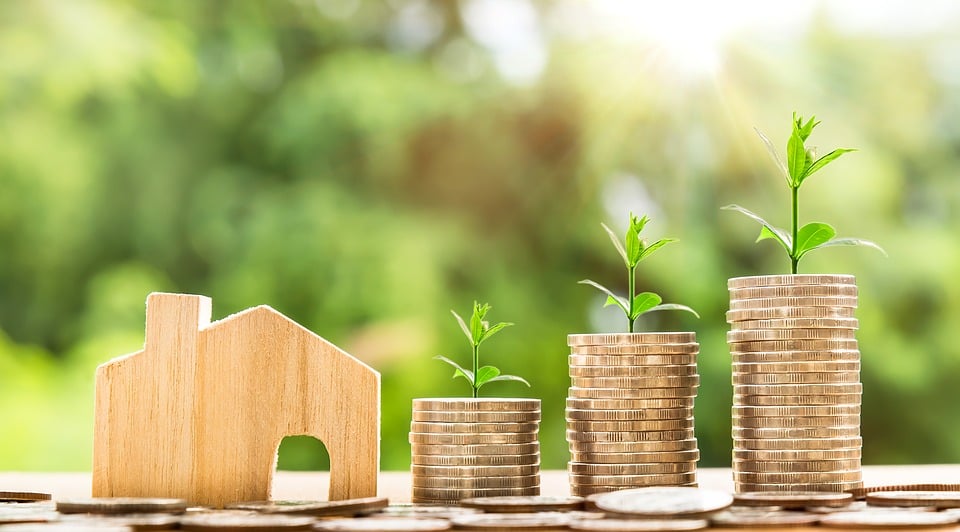 The FHFA was planning to update its credit scoring model in order to make it possible for more Americans to obtain a better credit score and begin the journey towards homeownership. However, while it’s spent considerable time evaluating the impact of a new model on credit access, the FHFA has now decided it needs to shift its focus on implementing Section 310 of the Economic Growth, Regulatory Relief and Consumer Protection Act which came into power in May.

The act modifies some of the changes introduced by the Dodd Frank Wall Street Reform and Consumer Protection Act, and also comes with a provision that the FHFA should use alternative credit scoring models.

"After careful evaluation, we have determined that proceeding with efforts to reach a decision based on our [evaluation of a new credit score model] and timetable would be duplicative of, and in some respects inconsistent with, the work we are mandated to do under Section 310 of the Act," said FHFA Director Melvin L. Watt. "In light of that, we are communicating to Congress that we are transferring our full efforts to working with the [GSEs] to implement the steps required under Section 310. These steps include developing a proposed rule, receiving and evaluating public comment on the proposed rule and issuing a Final Rule to govern the verification of credit score models.”

Previous to this decision, the FHFA was planning to make a final decision on its credit score revamp sometime this year.

The FHFA’s existing model, which is provided by FICO, has been the subject of much debate. Efforts have been made to use less traditional sources of data with this model, including people’s rent and utility payment histories, so as to boost the credit scores of consumers who currently don’t qualify for a mortgage. But the problem is that much of this information is not reported to the credit rating agencies from which FICO obtains its data.

Mortgage News Daily says there are around 7.6 million Americans who do not have a credit score, and that these people may have been able to reach a score of 620 or higher based on the newer proposed models that incorporate other kinds of data. Mike Trapanese, during a panel discussion sponsored by the Urban Institute last year, said around three million of these consumers may have been able to qualify to buy a median-priced home in their area under the new models.

Other bodies including the National Association of Realtors have also spoken out on the issue. Earlier this year, the NAR said it applauded the FHFA’s efforts to introduce a new credit model for the Government Sponsored Enterprise, saying this should be just one of several steps towards improving credit scoring.

“Realtors believe that homeownership is an integral part of the American dream that should not be out of reach for individuals and families that lack a deep borrowing history and consequently, access to traditional forms of credit,” the NAR said at the time. “By assessing ways to increase the availability of credit to qualified borrowers who are good credit risks, as well as the potential risks involved with doing so, credit and lending institutions could restructure credit opportunity for millions of borrowers.”