FHFA’s New Principle Reduction Policy Is Too Little Too Late

This was the view of the California Reinvestment Coalition (CRC) about the agencies new principle reduction policy.

Kevin Stein, associate director at CRC said “Today’s announcement by FHFA that principle reduction loan modifications will be available on a limited basis for Fannie Mae and Freddie Mac (“GSE”) loans is the poster child for “way too little, way too late. California families have been facing foreclosure in large numbers since the start of this crisis, and have needed principle reduction loan modifications to retain their homes. As most mortgage loans have been backed by Fannie Mae or Freddie Mac, the failure of FHFA to allow for principle reduction loan modifications led to countless unnecessary foreclosures, untold family disruption, and destabilised communities throughout California and the US. We are glad for the 33,000 families that FHFA estimates could benefit from this action, though we suspect that few of these families will reside in California, where housing costs and unpaid principal balances well exceed the $250,000 limit included in this policy.” 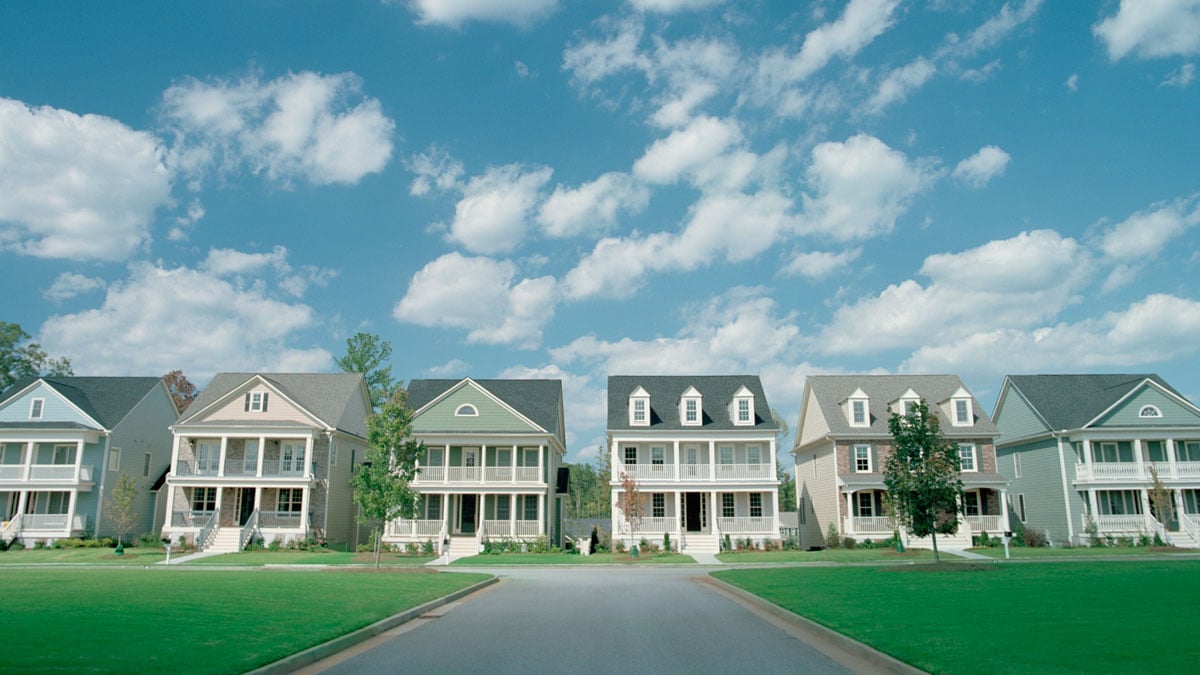 CRC suggests that FHFA should improve and expand this program, providing relief for more households, particularly since CoreLogic’s most recent report found that 4.3 million homes are still in negative equity as of December last year. Additionally FHFA announced certain changes to its Non-Performing Loan Sales and CRC is hopeful this will result in non-profit Community Development Financial Institutions securing delinquent loans from the GSEs. They point out this would be far preferable as the Community Development Financial Institutions are driven to help people keep their homes, maximizing community stability and preserving affordable housing.

CRC raised principle reduction as being a key missing component to the US government’s main foreclosure prevention program way back in 2009. In 2011 the CRC and 15 CRC members and allies provided FHFA with extensive recommendations on how to address the foreclosure crisis through improving loan modification policies. This included principal reductions and improving their REO disposition policies. The following year the CRC and 96 of its members and allies asked FHFA which was then under previous acting director Ed DeMarco to allow for principle reduction on all GSE loans. This came after years of the FHFA dragging its feet on the issue of whether principle reduction would be available on GSE loans. In 2014 CRC joined Americans for Financial Reform and 200 other organizations that were urging the FHFA to provide principle reductions as part of a strategy allowing more Americans to remain in their homes.