By Mike Wheatley | May 8, 2017
TwitterFacebookLinkedIn3Buffer1PinterestCopyReddit
4
SHARES

Real estate has developed something of a reputation for being somewhat behind the times when it comes to technology. But a new Los Angeles-based investment fund named Fifth Wall is hoping to change that by investing in technology startups and teaming the up with some of the country's largest real estate companies. 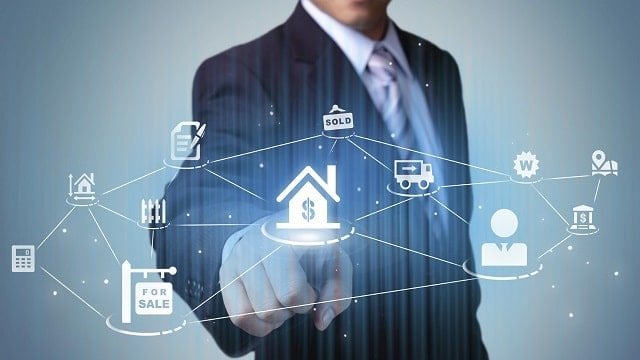 Brendan Wallace and Brad Greiwe, the funds two main backers, say their approach will not only foster the development of new technologies, but also help them succeed where others haven't. The problem tech startups face in the real estate industry is it's tough to gain traction when just a handful of large property owners control the vast majority of available inventory, Wallace and Greiwe say. There's no "go-between" with experience in both worlds, and that's what they're hoping to address.

Fifth Wall's stratgey is to bring some of the country's major real estate firms in as partners to the startups it backs. It's a new concept that offers not only new backing, but also new testing grounds for the technology startups, allowing them to quickly gain validation from established industry players.

The investment fund has already secured a number of well known partners, including CBRE, the world's largest brokerage firm, and Hines, which is the largest office building developer in the U.S. Another partner, Equity Residential, is the largest owner of apartments in the U.S. All three offer potential startups an opportunity to develop and test out their ideas in the real world with partners that have access to a massive customer base.

Fifth Wall's founders told the Los Angeles Times there's a massive opportunity to transform the real estate industry with technology. They point out how real estate accounts for 14 percent of the U.S.'s GDP, which makes it the largest industry in the country. This has happened despite significant investments in real estate technology, they say.

Evidence of their theory comes from the fact that while real estate tech hasn't made huge advances, tech firms have made plenty of cash from the real estate industry itself. Companies like Airbnb and WeWork are evidence of that. And now, with advancing technology like the Internet of Things growing every day, it's an ideal time to start thinking about technology that makes physical spaces more efficient and real estate more profitable, Wallace and Greiwe said. They're not the only ones thinking that too, because other startup accelerators like New York-based MetaProp, see a similar opportunity.