Marbella has long established its reputation of being a glamorous place to live, and has long been an attractive destination for UK citizens in particular. Now it is being revitalized, and Fine & Country think the proposed expansion of the port, the improved transport system and new cultural projects in Marbella should help the local property market become stronger than ever. 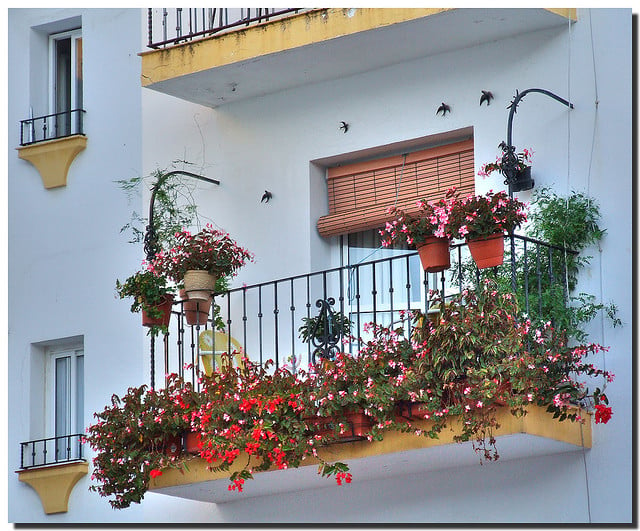 In addition Marbella benefits from an enviable climate. The average temperature in March is 14°C while in comparison people in the UK have just shivered through some of the coldest March temperatures on record. Marbella also enjoys an enviable 320 days of sunshine on average each year. This means people choosing to move to Marbella can enjoy a high quality of living in an extremely nice climate.

"The attraction of Marbella is at its peak right now, not just because of the unfortunate weather in the UK but because the area is undergoing a real rejuvenation. Changes to the cultural scene and the transport system, making journeys to and from Malaga airport far quicker and easier, have recently been made to re-establish Marbella as the place to live and as a result, the future of the property market is promising."

The potential expansion of the port in Marbella is estimated to cost €84 million, and will spearhead the revitalization taking place in the area. It should benefit the local economy as well as the lifestyle of those living there, and means that over the next four years cruise ships will be able to anchor at the port, and there will be additional berths for private boats and yachts.

During the past 12 months the transport network in the Costa del Sol has dramatically improved. This has greatly benefited those living in the area as it's much easier to travel to the main cities in Spain. The opening of the San Pedro Tunnel last year has rid the area of a former congestion problem. Residents can now enjoy the tranquility of the area whilst still being able to benefit from the high-speed train which gives access to the rest of Spain. Residents can travel to Madrid in less than three hours, and to Barcelona in less than six hours.

Malaga is approximately 45 minutes away and is already well established as a cultural hub due to its annual festivals and its status as the City of Museums. However it is currently undergoing a cultural rejuvenation with new projects such as the Fine Arts Museum, a Wine Museum and a Heritage Museum.