First-time buyers have snapped up more than 985,000 homes so far this year

Home sales might be slowing down, but that’s not the case with first-time buyers according to a new report by Genworth Mortgage Insurance. 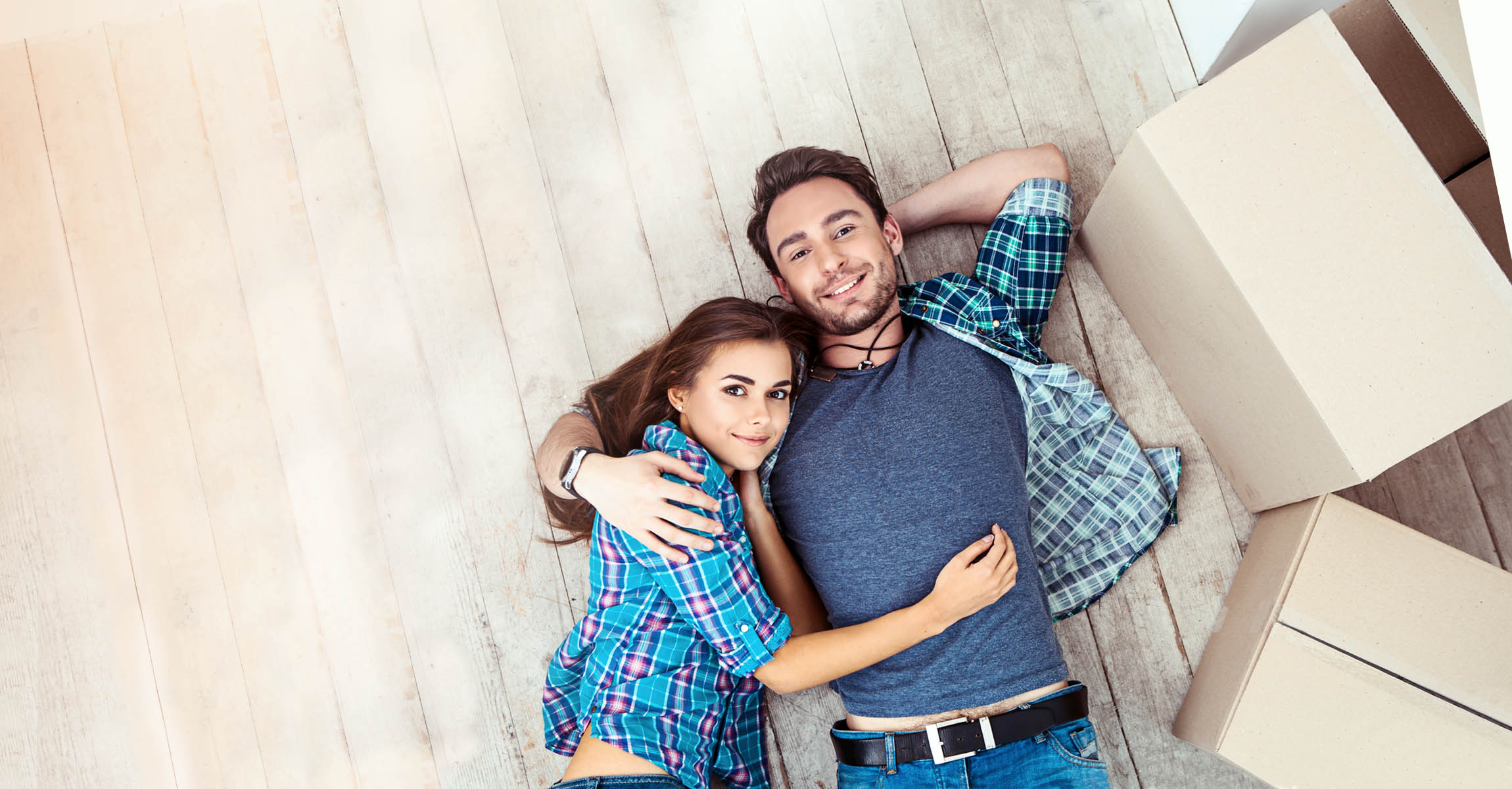 The report saw Genworth cull all publicly available data on housing sales and mortgages it could find to check in on the first-time buyer segment of the market, and found that these individuals together bought 985,000 homes in the first six months of this year, which is the most since 2005.

The second quarter saw the most activity with first time buyers snapping up 572,000 properties, which is up one percent from a year ago. Purchases in the first quarter, although less, were significantly higher than they were one year ago, however.

“The market needs to put this quarter’s slowdown in first-time home buyer purchase growth in context,” said Tian Liu, Genworth’s chief economist. “Because while quarterly first-time home buyer purchase growth was nominal, on a semiannual basis this group recorded the most single-family home purchases since 2005. That is impressive considering overall home sales declined by 2 percent during the second quarter, with unusually slow activity in June.”

Genworth said the fall in overall home sales so far this year is due to an increase in interest rates and home values, which have led to an average 12.6 percent rise in monthly mortgage payments for new buyers, compared to last year. There is also less supply of “affordable range” homes priced between $150,000 and $300,000 in many markets this year, Genworth said.

But even with these conditions, buyers aged 35 or less have increased their homeownership rate and are showing a “determination and resiliency to become homeowners”, the report states.

First time buyers can choose from a wide range of mortgage products with low down payment requirements, said Liu. These loans account for 79 percent of Genworth’s home purchase transactions, it said.

“It is remarkable that the first-time home buyer market has remained so resilient so far this year, reaching its highest level since 2005,” Liu noted in the report. “It shows the tremendous potential from this market segment.”