Fitch ratings agency believes price increases in the Canadian real estate market could be coming to an end. It has forecast that property is about 20% overvalued with variations according to the region and thinks a correction will soon happen. 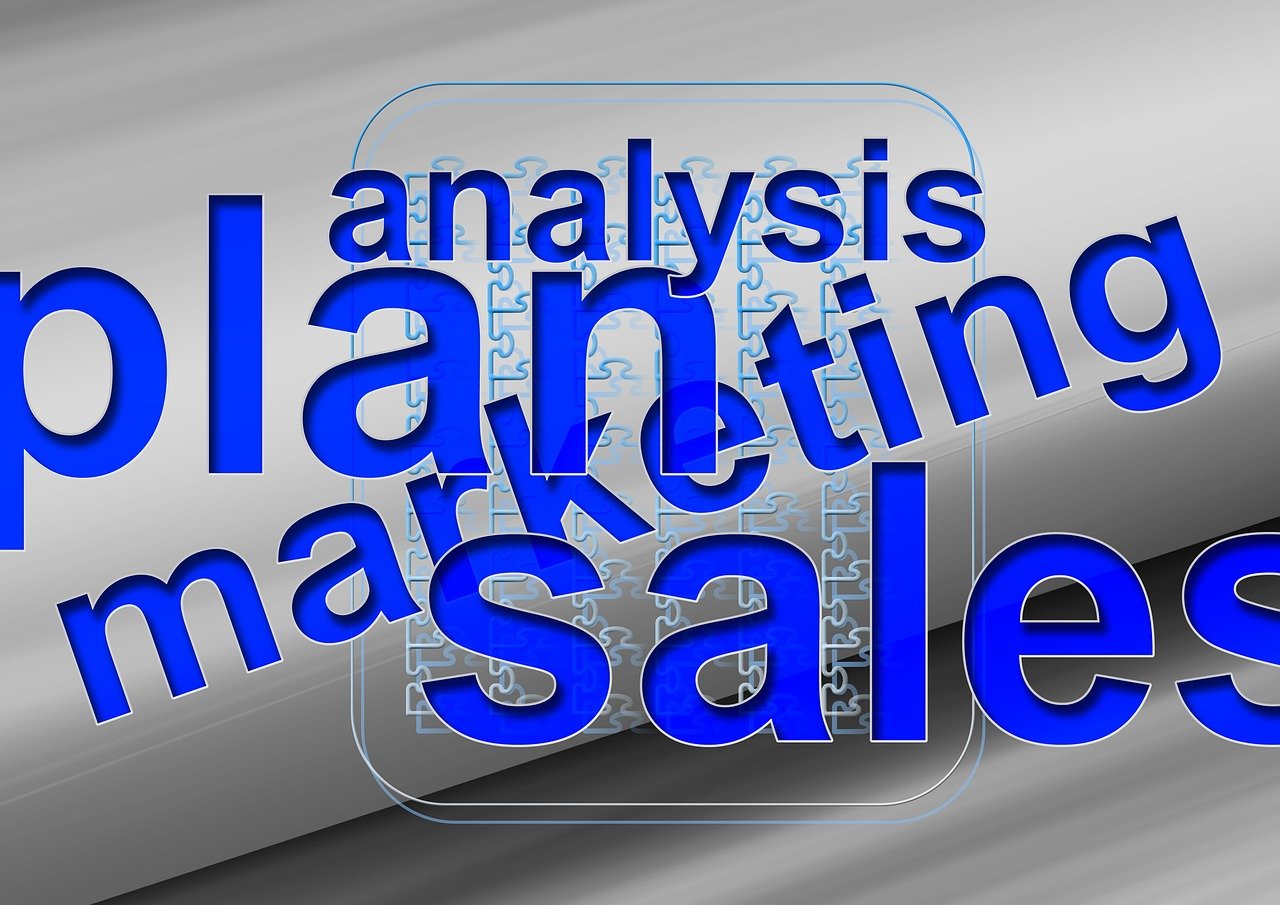 In spite of this, the agency is not expecting a price collapse. Instead, it thinks that the price growth that has occurred for the past 10 years will gradually slow down, followed by modest price declines. The agency doesn’t feel the market will collapse as the Canadian mortgage market isn’t significantly exposed to risky mortgage products where borrowers are at higher risk of default. However earlier this year the IMF pointed out that uninsured mortgages have become a larger part of the market in Canada and now account for the majority of property loans. According to the IMF, the housing market in Canada is between 7% and 20% overvalued, depending on the area. These estimates by Fitch and the IMF are lower than the Bank of Canada’s estimate which came late last year as it feels the housing market could be overvalued by up to 30%. 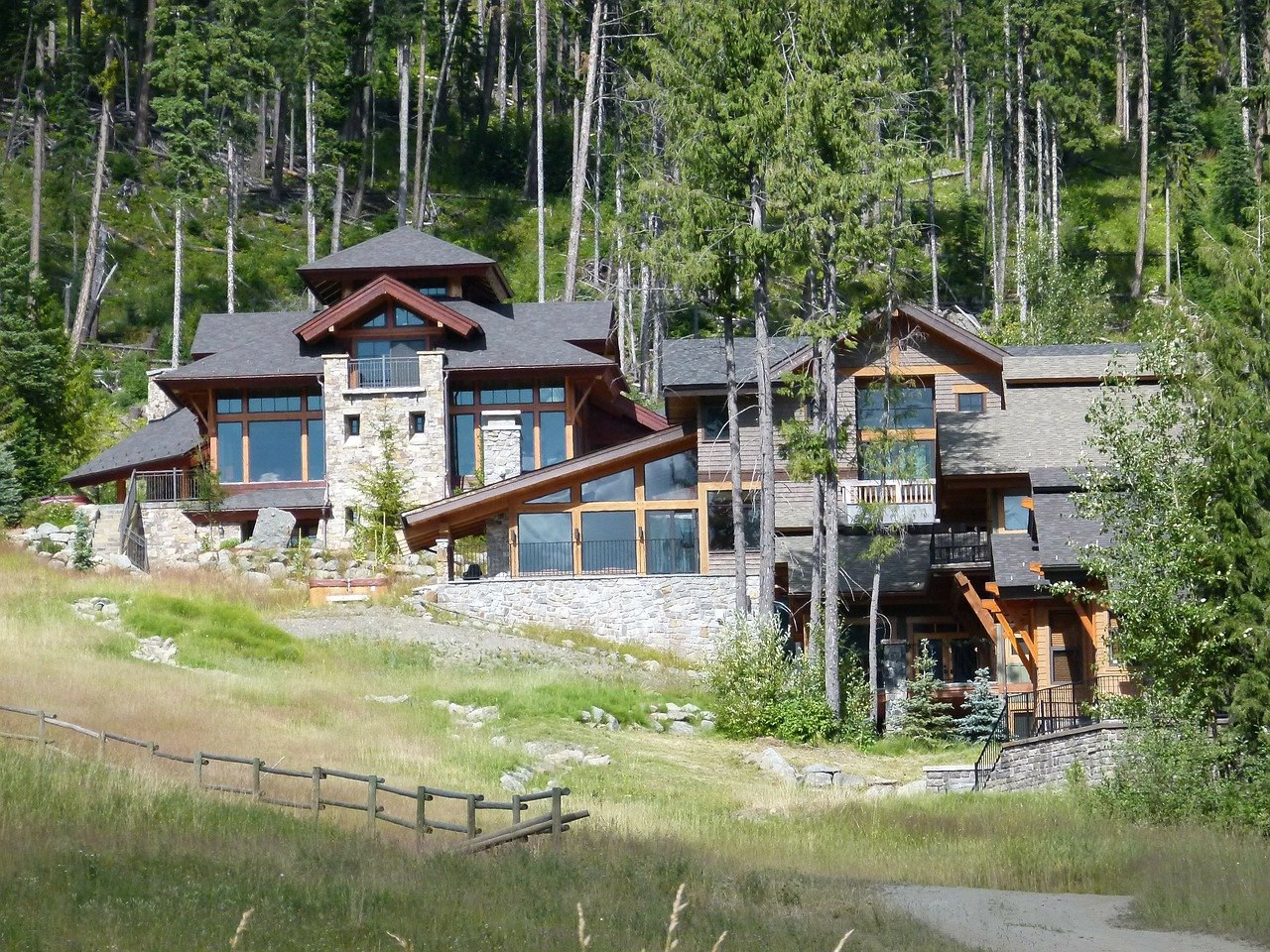 Just recently the Bank of Canada cut interest rates from 0.75% to 0.5%, a move that was followed by all the major banks who lowered prime lending rates by 0.15%. According to economists, such a small cut will not significantly impact the housing market and TD Bank, one of the major banks in the country agreed with this view. It did point out that mortgage rates have fallen by 0.55% since the start of the year and that this is impacting the market. According to the article in the Huffington Post, such a mortgage rate change can boost demand for property by between 10% and 15% over a six-month period. It’s anticipated that the decline in mortgage rates could lead to increased demand for several more months.

Fitch also feels that property hotspots such as Vancouver and Toronto are less likely to see price declines, largely due to population growth and strong economies. Risks are likely to be more evident in markets that have been dependent on real estate activity and construction over the past few years. In addition, there could be a problem with oversupply as analysts recently estimated that Canada is building more than two homes for every potential first-time buyer. This is largely due to the fact that the working age population is rapidly declining whereas during the past few years it had been growing unusually quickly.

In spite of a possible oversupply, property prices and sales have increased significantly over the past few months. In Toronto and Vancouver the average price of a detached home exceeded the $1 million mark earlier this year.