The number of for-sale homes hitting the market is dropping at its fastest pace in almost four years, according to May's Zillow Real Estate Market Reports. The typical home stayed on the market for just 77 days, the fewest days on Zillow ever reported. 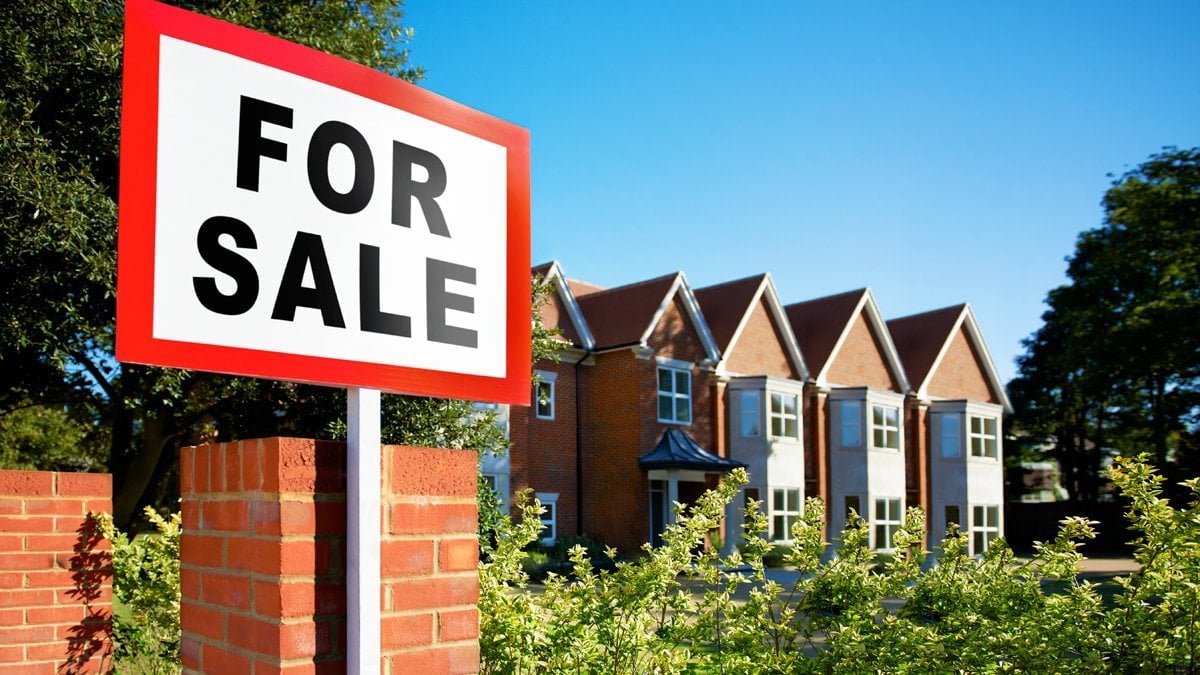 Across the country, home shoppers will have 9 percent fewer homes to choose from than a year ago, which is the greatest drop in inventory since August 2013 when inventory was down more than 10 percent.

This increase in the number of single-family home rentals is one of the reasons why inventory remains low. The amount of new construction coming available hasn't been enough to offset the subtraction of more single-family homes being converted to rentals. Rental homes are put for sale less frequently, which creates more options for renters, but fewer for buyers.

Home inventories have been steadily falling for years, with supply no longer meeting demand, said Zillow Chief Economist Dr. Svenja Gudell. She added that there are multiple reasons for this, including simple demographic changes on the demand side as millennials begin to enter the housing market in droves. She also points to the relatively low level of new home construction that's insufficient to keep up with this demand. Hampering things further is that most new homes are priced well beyond the reach of entry-level buyers. There's also the problem of investors buying up homes with the intention of renting them out, rather than selling.

"Thousands of single-family homes that were once bought and sold every few years prior to the recession have now been converted into rental properties by investors, trading hands much less frequently and further contributing to inventory shortages," Dr. Gudell said. "And finally, in some still hard-hit markets, negative equity is likely keeping many homeowners of lower-end homes from listing their home for sale because they can't afford to profitably do so."

"There is no silver bullet that will clear the market of all of these issues, and buyers frustrated by the status quo will likely have to remain patient and be ready to pounce once that perfect home does become available," she added.