So-called foreclosure firms, essentially those companies that specialize in handling foreclosure sales, may be forced to offer alternative services in order to survive. 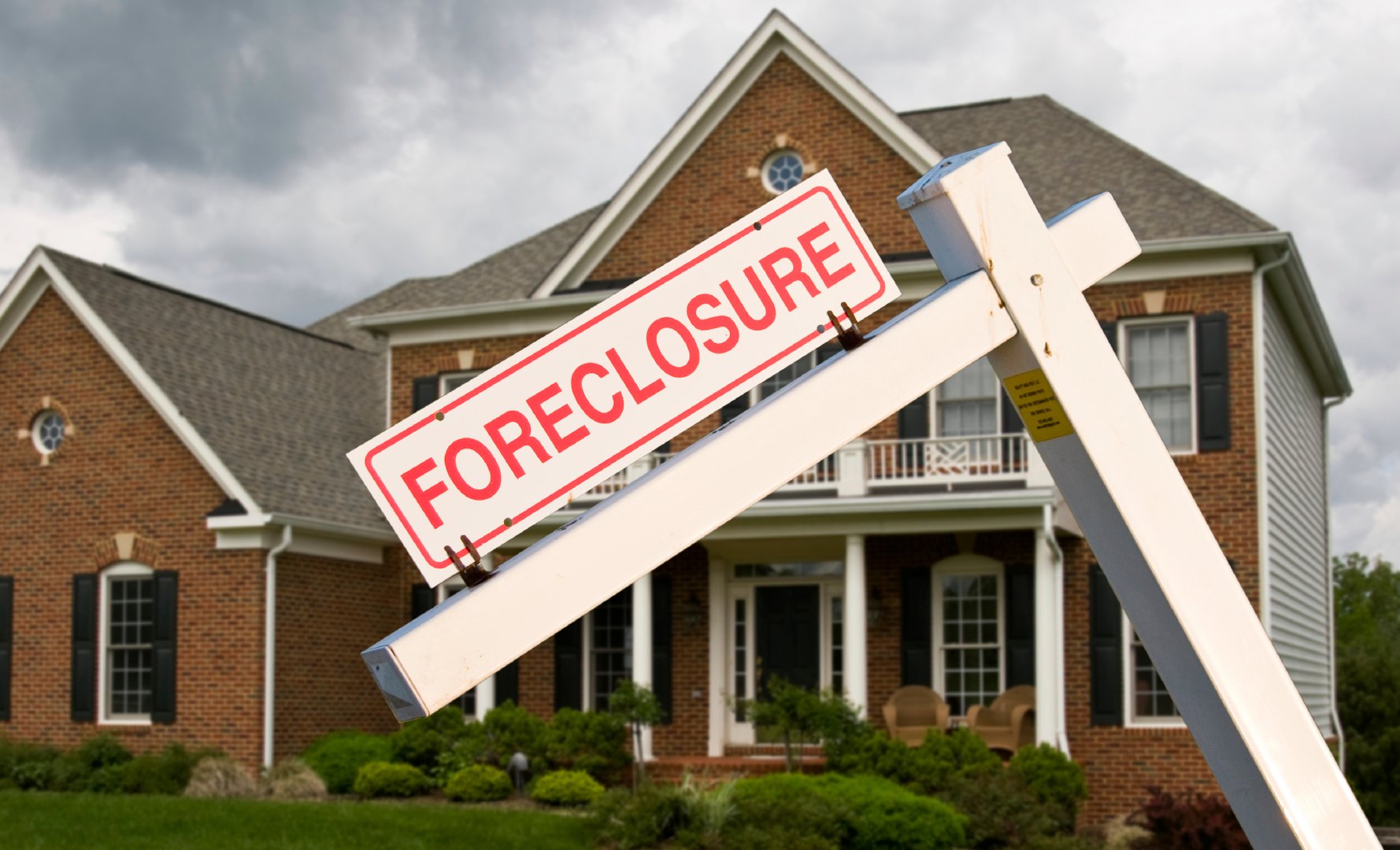 It's a trend that's already become apparent among mortgage services, reports The Wall Street Journal. It says that Nationstar Mortgage Holdings Inc., which is known as one of the country's biggest delinquent loan servicers, is planning to change its name to “Mr. Cooper” later this year, expanding its mortgage servicing business in the process. Elsewhere, Auction.com has also changed its name, becoming “Ten-X”, and started offering new services. Then there's Altisource Portfolio Solutions, another big mortgage servicer, which has pursued a slightly different strategy by keeping its name and acquiring companies like the rental data firm RentRage and real estate investment website Investability.

These companies are being forced to look for new opportunities because the 'foreclosure crisis' is finally coming to an end. While there will always be some foreclosures around, we're well past the peak of the crisis. At the end of 2015 just 3.4 percent of mortgages were considered to be delinquent (90 days or more past due). That compares with a massive 9.7 percent of mortgages which were delinquent during 2009, the WSJ says.

“Many companies that made their bread and butter addressing the aftermath of the foreclosure crisis are expanding into other areas of the mortgage and real estate businesses, in a bid to remain relevant or maintain growth as the housing market continues to strengthen,” The WSJ says. “Some are buying or launching completely new business lines that they hope can thrive as home prices rise. In the most extreme cases, the companies have decided it makes sense to take on a completely new identity to separate themselves from their foreclosure-related pasts.”

Ed Delgrado, chief executive of the Five Star Institute, an education and training program for the mortgage industry, told the WSJ that those companies which don't change their business “risk extinction” in a market where there are just too many delinquent loan servicers going after the few foreclosures that remain.

“You can expect to see both contraction and extinction of some of these organizations,” Delgrado said.