Foreclosures fell by 40% at the end of 2016, CoreLogic reports

The number of foreclosures completed in December fell 40% from a year earlier, according to data released Tuesday by CoreLogic. 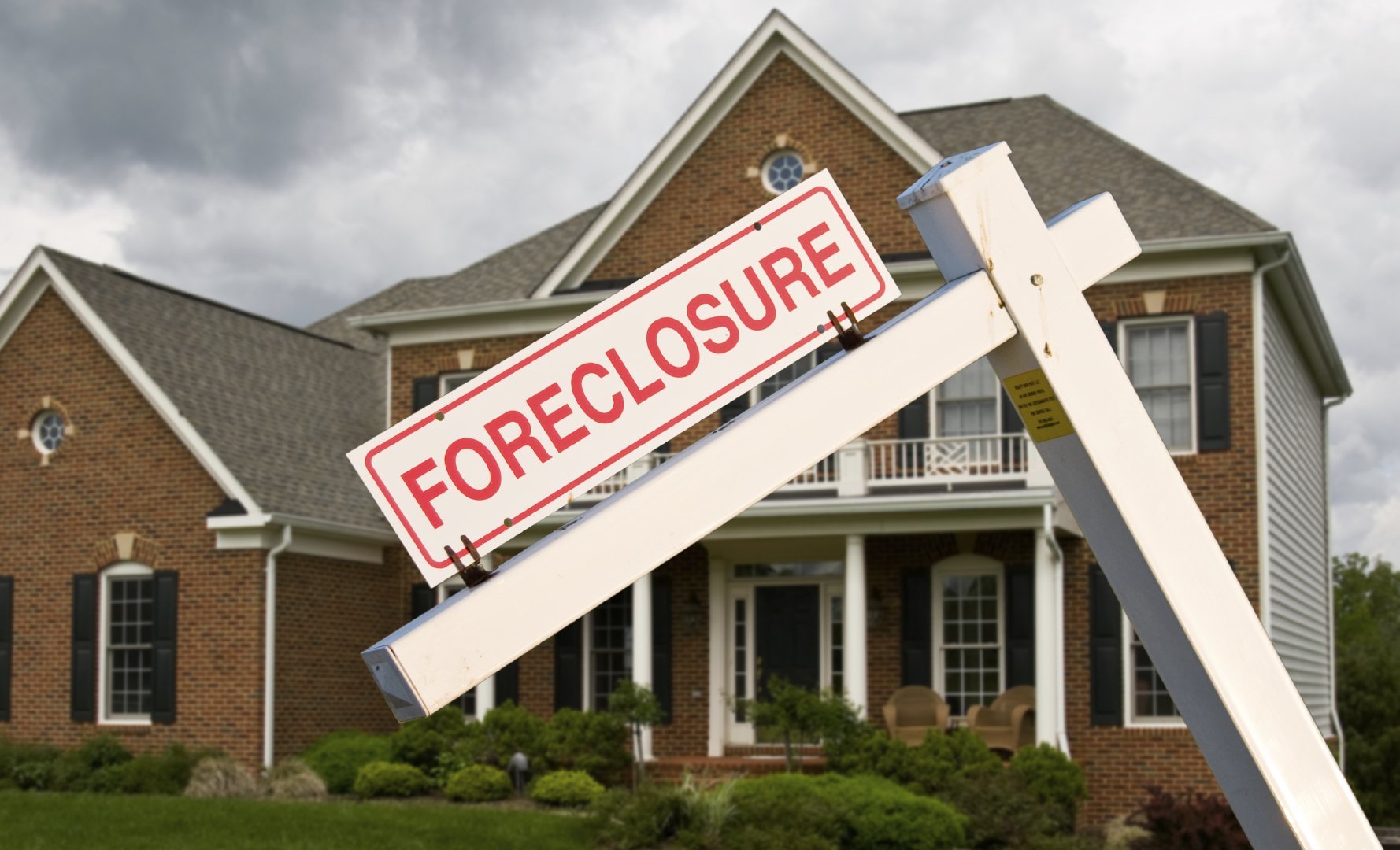 Overall, 0.8% of all homes with a mortgage were in foreclosure in December, down from 1.2% the previous year.

The number of mortgages in serious delinquency, which CoreLogic defines as 90 days or more past due including loans in foreclosure or REO, fell by 19.4% year over year to 1 million mortgages, which equates to 2.6% of all mortgaged properties. This is the lowest number of homes in serious delinquency since August 2007, but some parts of the country were experiencing more defaults than others.

"While the decline in serious delinquency has been geographically broad, some oil-producing markets have shown the effects of low oil prices on the housing market," Frank Nothaft, chief economist for CoreLogic, said in a news release. "Serious delinquency rates rose in Louisiana, Wyoming and North Dakota, reflecting the weakness in oil production."

In separate news, CoreLogic also revealed that its Chief Executive Office and President Anand Nallathambi is taking a temporary medical leave of absence from the company. During Nallathambi’s absence, Chief Operating Officer Frank Martell will serve as interim president and CEO, the company said.