The numbers of foreign buyers purchasing US property remains high, but now it seems as if they are choosing to purchase lower priced properties rather than luxury homes.

The article in CNBC.com thinks this may be due to higher property prices combined with a stronger dollar, resulting in higher costs for foreign buyers. The numbers of non-resident foreigners investing in the real estate market is also lower.

The chief economist of the National Association of Realtors, Lawrence Yun has highlighted the fact that economic growth in the world is lower while foreign currencies have been devalued, presenting greater challenges for foreign buyers over the past 12 months. However, he has pointed out that even though this has led to fewer sales to non-resident foreign buyers, purchases by recent immigrants have increased. This meant the overall sales dollar volume is still the second highest since 2009. 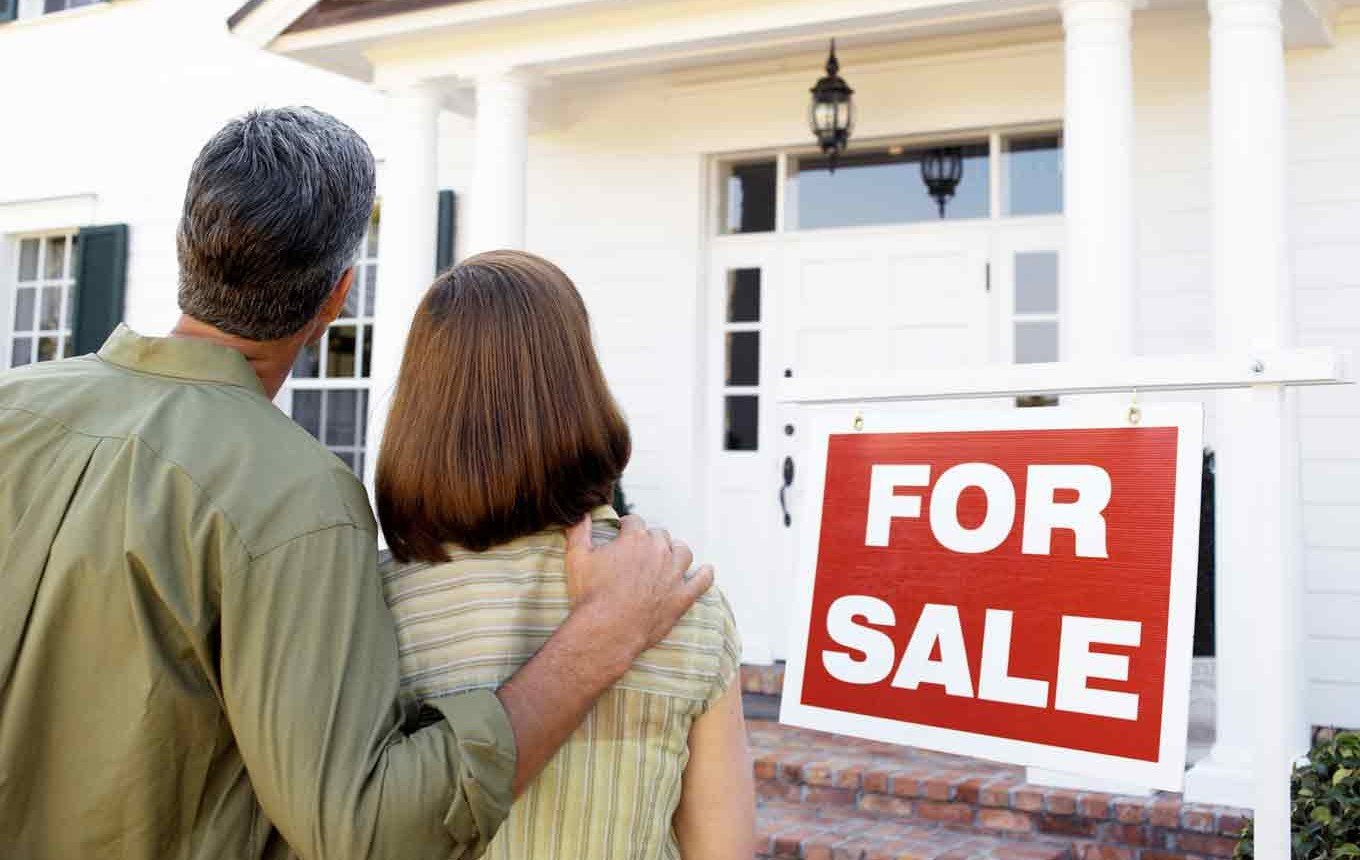 Between April 2015 and March 2016, foreign buyers purchased $102.6 billion of residential properties in the United States which is a 1.3% decline compared to the previous survey. However the actual number of properties purchased increased by 2.8%, reaching 214,885. The value of homes bought by foreigners was usually higher than the median price of all US homes.

The article points out that the slight fall in the actual value of sales is thought to be due to the type of properties purchased and the location for many of these homes. There is increasing evidence that foreign buyers, including investors and people looking for somewhere to live, have begun to search for properties outside well-known but expensive markets such as Washington DC, New York City and San Francisco. Now they are choosing to buy property in less expensive and smaller cities in the Midwest and Southeast.

Although Chinese buyers are still purchasing much of the property bought by foreigners, there was a slight decline compared with the previous year’s survey. However they still spent three times as much on property as Canadian buyers who were ranked second. Additionally, Chinese buyers bought the most expensive homes with a median price of $542,084. Property in the US is still viewed as being relatively affordable, as even though China’s currency has weakened against the US dollar during the past 12 months, it still stronger than 5 to 10 years ago.

Previously property in London had been a favourite for foreign investors, but the recent referendum vote is already impacting the real estate market there. According to this survey, buyers from Great Britain made up the fourth largest group of consumers, but this was before the referendum took place. Sales activity from UK buyers could well decrease over the next year or so depending on the effect of the vote.