Foreign investment in U.S. real estate has hit a new high, with the amount of cash being invested from foreign buyers has grown by 49 percent over the past year, according to the National Association of Realtors’ 2017 Profile of International Activity in U.S. Residential Real Estate. 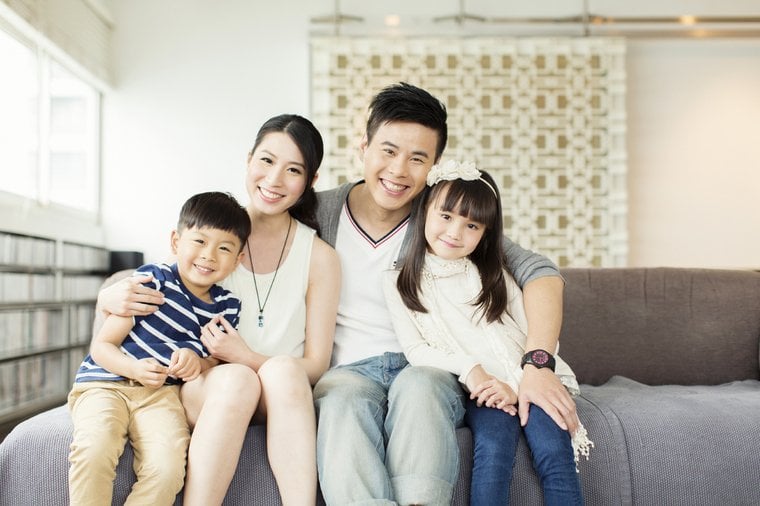 The report noted that almost half of all foreign sales were in California, Florida and Texas. In total, foreigners and recent immigrants snapped up $153 billion worth of residential property between April 2016 and March 2017, surpassing the previous year's total of $103.9 billion. A total of 284,455 U.S. homes were purchased by foreign buyers, which represents a 32 percent increase from the year before, the NAR said.

“The political and economic uncertainty both here and abroad did not deter foreigners from exponentially ramping up their purchases of U.S. property over the past year,” Lawrence Yun, NAR’s chief economist, said in a statement. “While the strengthening of the U.S. dollar in relation to other currencies and steadfast home-price growth made buying a home more expensive in many areas, foreigners increasingly acted on their beliefs that the U.S. is a safe and secure place to live, work, and invest.”

Who are the foreign buyers?

The majority of foreign buyers are affluent Chinese, who held the highest sales dollar volume for the fourth straight year. However, there was also significant growth in the number of Canadians buying into U.S. real estate. Transactions involving Canadians totaled $19 billion, which is another record.

Yun says this increase is mainly because Canadians are targeting property in some of the priciest markets in the U.S., which are still more affordable than their native land. Some cities in Canada, including Vancouver and Toronto, have seen prices escalate even faster than U.S. prices in recent months.

“Inventory shortages continue to drive up U.S. home values, but prices in five countries, including Canada, experienced even quicker appreciation,” Yun said. “Some of the acceleration in foreign purchases over the past year appears to come from the combination of more affordable property choices in the U.S. and foreigners deciding to buy now knowing that any further weakening of their local currency against the dollar will make buying more expensive in the future.”

Yun added that the expanding U.S. and global economies should ensure that foreign demand high for American properties. The main challenges, however, will remain the shortage of homes for sale in the U.S. and economic and political headwinds that could curb sales activity to foreign buyers in the U.S.