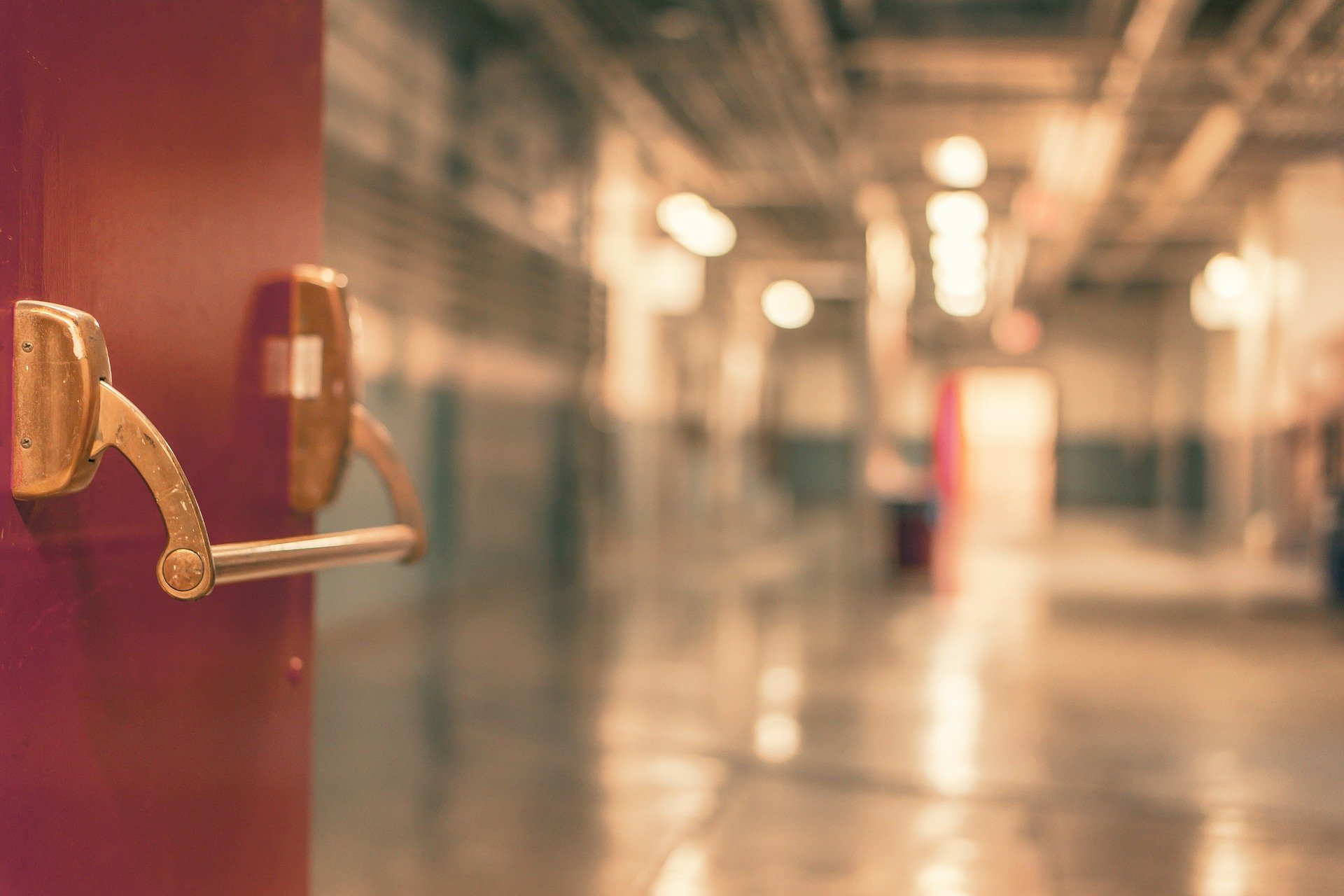 The NYT cites the example of a former maternity ward on Manhattan's Second Avenue that's now been transformed into Rutherford Place, with two-bedroom apartments there selling for as high as $2.3 million each.

It also points to the planned $350 million Gramercy Square building, which is currently under-development at the site of the old Cabrini Medical Center, which shut down in 2008. The developer is building a “condo village” at the 1.4 acre site, and has adapted many of the old buildings, and plans to add some new ones too. Ultimately, the site will be home to 223 new apartments when completed.

Some of the adapted buildings once housed a psychiatric ward, operating rooms and patient rooms, while the emergency room will be transformed into a place for gardens.

“From the standpoint of an architectural project, it was extraordinary, the range of disciplines involved,” Jeremy Singer, managing principal of Woods Bagot, told the NYT.

Once completed, Gramercy Square units will sell for around $2,200 per square foot, with studio apartments starting at $995,000 and top-end penthouse suites going for a cool $33 million. The project is scheduled for completion by the end of the year, with the sales office having opened this winter.