Former Uber Technologies CEO Travis Kalanick has announced his next major venture, and part of it will be focused on real estate technology startups. 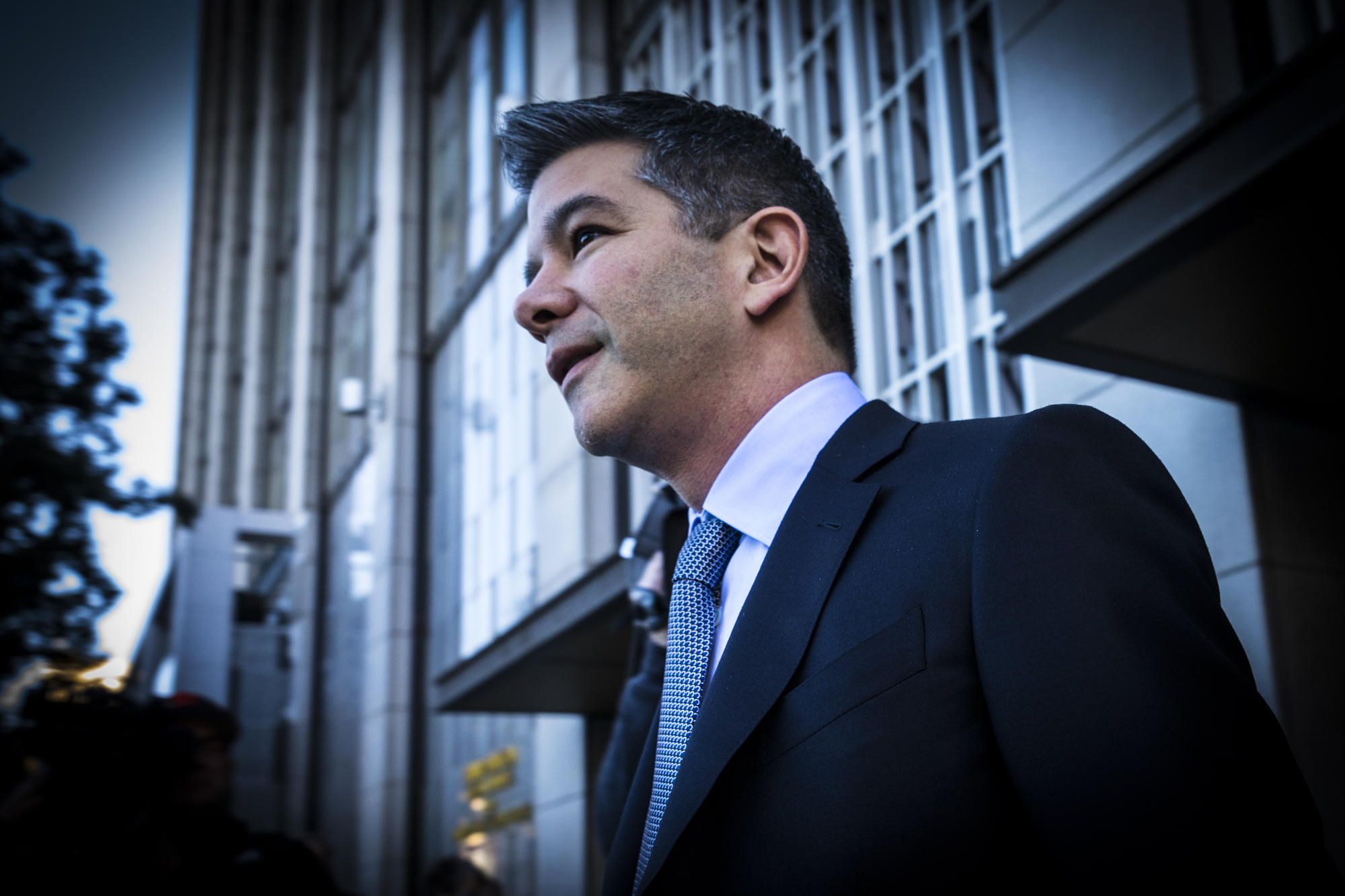 Kalanick, who was ousted from the top job at Uber last year amid a string of controversies that overshadowed the company, said last week he’s creating a new venture capital fund called 10100, or “ten one-hundred”.

The fund will focus on technology startups in real estate, e-commerce and emerging innovation in China and India.

“Over the past few months I’ve started thinking about what’s next. I’ve begun making investments, joining boards, working with companies, working with entrepreneurs and nonprofits. Today I’m announcing the creation of a fund called 10100 home to my passions, investments, ideas and big bets,” Kalanick said via Twitter.

Kalanick’s new fund will work with both non-profit organizations that are focused on education and smart cities, as well as for-profit companies. Kalanick said the overriding goal is “large-scale job creation,” in the real estate and e-commerce tech industries.

Kalanick founded Uber almost a decade ago and aggressively grew the startup to become the world’s eponymous ride-sharing firm. However, Kalanick was ousted as CEO in June 2017 after months of crisis at Uber over sexual harassment and sexism at the company as well as a lawsuit against Uber from Google’s Waymo over stealing self-driving car trade secrets, settled last month for $245 million.

The 10100 fund is just the latest initiative in Kalanick’s comeback, having invested in software company Pantheon and signed on as a board member at medical tech startup Kareo earlier this year.