Most Americans underestimate the importance of their credit score, with four in 10 saying they don't know what their credit scores are, according to a new Chase Slate Credit Survey of about 1,000 Americans. What's more, 52 percent of those surveyed say they were unaware that paying bills on time is the factor that has the largest impact on their credit score. 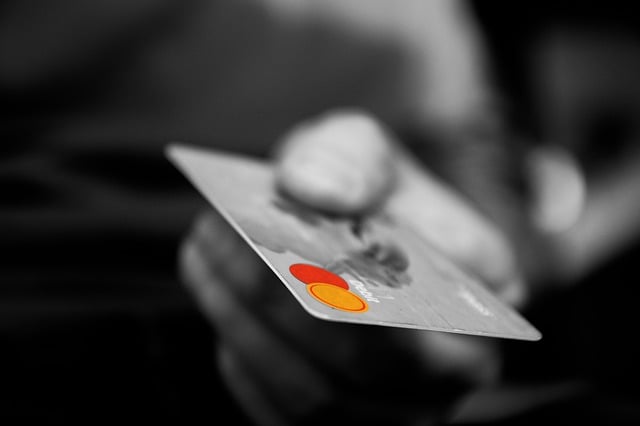 The survey also found that confusion exists on what is a good versus bad one. Respondents who say they have previously checked their credit score consider a "good" one to be around 719. That's 51 points higher than the 668 that those who never checked their score considered to be good. However, researchers note, even a score of 719 does not guarantee access to credit at the best rates.

"Having healthy credit could mean the difference between achieving major life goals, such as buying a home or starting a small business, and never realizing those dreams," says Pam Codispoti, president of the Mass Affluent Business for Chase Card Services. "Yet too many Americans don't have access to information and tools that empower them to properly plan for the future and manage their credit health."

Only 37 percent of Americans say they feel confident that their current credit score can help them accomplish personal goals in their life.

Credit-score knowledge and confidence can vary widely among the generations. The survey found that Generation Xers tend to be bolder about facing their credit health than other age segments. Case in point: Just 4 percent of Gen Xers say they have never checked their score compared to 19 percent of Millennials and 13 percent of baby boomers. Sixty-seven percent of Gen Xers say they know their current credit score, higher than baby boomers (60%) and Millennials (55%).

Still, Millennials were found to be the most self-assured age group when it came to credit scores. Nearly three in five Millennials say they would be comfortable disclosing their credit score to their parents, compared to only 35 percent of Gen Xers.

Nevertheless, the general population tends to be more comfortable disclosing their age (70 percent) and weight (12 percent) than their credit score (11 percent) or their income (7 percent), the survey finds.