This could be your future: You’re driving hands-free, taking your clients around for a day of showings. While you’re behind the wheel (remember, you’re not actually steering the car), you pull from your pocket a bendable smartphone or tablet and bring up a home’s specs. (Apps display the home’s energy use and maintenance status.) As you’re approaching a home, the lights in the house automatically turn on. 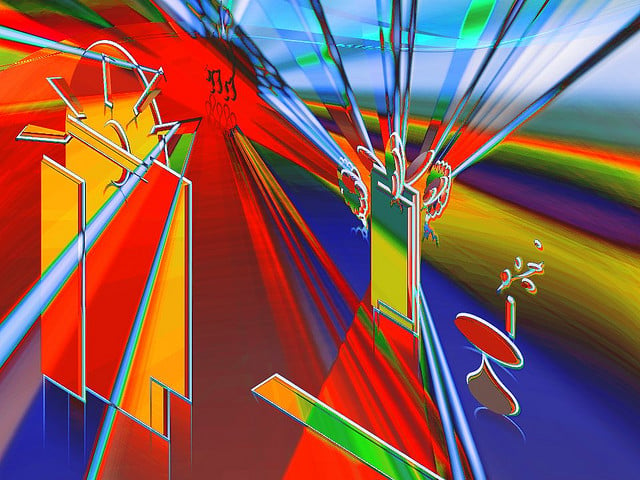 Sound far-fetched? Well, brace yourself: Some of these capabilities are already here—or are coming soon. Here’s at peek at the latest tech from the 2014 International Consumer Electronics Show that should be on your radar.

Wearable tech is a big buzzword right now, with the smartwatch business alone is expected to grow from 400,000 shipments this year to 35 million by 2017, according to market research firm Berg Insight. Watchmaker Pebble touts a $249 Pebble Steel smartwatch with leather or metal straps. It can connect to apps from iOS or Android devices for accessing e-mails, calendar alerts, news updates, social media accounts, and maps.

The technology may serve as a discreet way to keep an eye on your business. Real estate tech expert and author Chris Smith says that in order for smartwatches to catch on, they will need to have voice-control capability and connect to all your smartphone apps so that you don’t ever have to take out your phone. 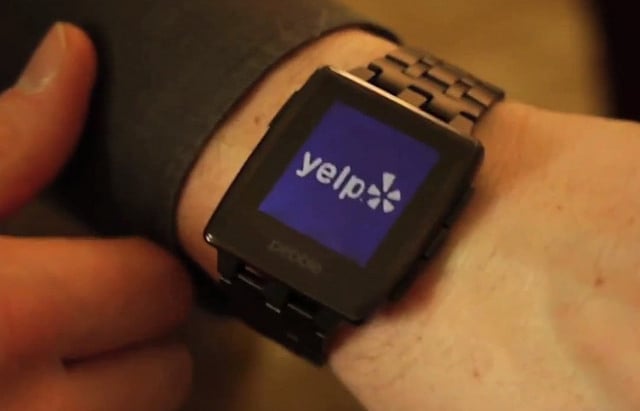 A smartphone may become the key—literally—to showing a home. Several products are being developed with the goal of creating “connected homes,” which will allow for greater control and monitoring of home appliances and systems from a smartphone.

The tech is getting more affordable and simpler to use, mostly through smartphone apps, and could make the connected homes more mainstream within the next decade, says Matt Rogers, cofounder of Nest, a home technology manufacturer recently purchased by Google.

The offerings for greater home connectivity are growing:

Could texting while driving one day be safe? Automakers are racing to release the first publicly available self-driving car. Manufacturers such as Audi, General Motors, Mercedes-Benz, Nissan, and BMW, among others, are testing the technology. According to officials with Bosch, a global automotive supplier, the company is about seven to 10 years away from having a fully automatic powered car on the roads.

The implications for real estate? Instead of chauffeuring clients to showings, the car will do it for you. That means you can focus on your client instead of the road. The cars use 360--degree sensors without human intervention for accelerating, braking, maneuvering turns, and parking. Driverless cars have been approved by lawmakers for experimentation in several states, such as California, Nevada, and Florida.

LG Electronics has created a smartphone that bends. The LG G Flex is the first smartphone with a flexible screen, and has just become available to AT&T, Sprint, and T-Mobile customers, starting at $600. (Wireless carriers offer a steep discount with a contract.)

The G Flex features a 6-inch display and a slightly curved screen at the top and bottom. LG officials say the curved screen offers better sound, voice, and picture clarity. You can also bend it slightly without cracking the screen. Smartphone manufacturers as a whole are focusing on curvier devices. Samsung has launched its flexible Galaxy Round phone in South Korea, while Apple was granted a patent in 2013 for a curved display back, which has some tech forecasters predicting curvier, more bendable shapes for future Apple devices. 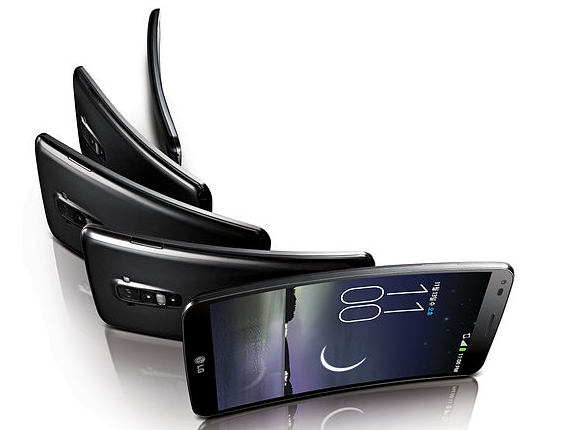 Smith says bendable glass helps protect devices from shattering. “We [practitioners] take out our devices from our pockets about 80 times a day and are always dropping our phones,” he says. “[Bendable glass] offers a way to keep the devices looking the way they were built as well as some protection.”