Four Ways Commercial Real Estate Will Evolve Over Next 25 Years

By 2039, commercial real estate is expected to be thriving. But over the next 25 years, it will be greatly influenced by changes in demographics, technology, globalization, and economic and environmental realities, according to CNBC.

Shopping malls will fade away:

Malls are expected to continue declining due to the rise in e-commerce. Rick Fedrizzi, president and CEO of the U.S. Green Building Council, expects some teardowns, but repurposing will give new lift to these spaces. “Established places like shopping malls will become like town centers, where people can come together, where their doctors and day care will be, where they can gather after major devastations.” 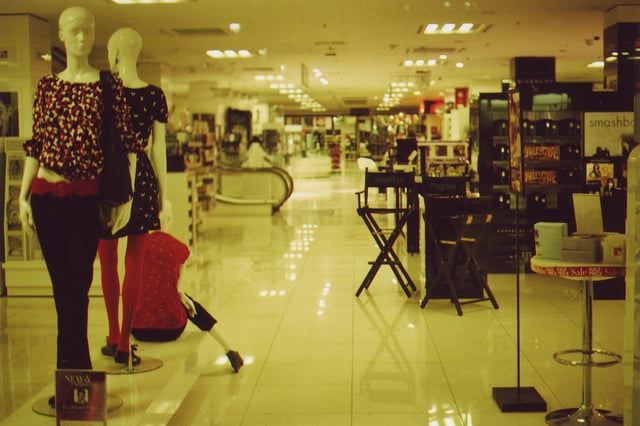 Several areas of commercial real estate will likely continue to see baby boomers’ influence, experts predict. For one, “we’re an aging population, so in 25 years, there’s going to be a heavy focus on medical-related facilities,” says Kenneth Riggs, president and CEO of Real Estate Research Corp. Riggs also predicts a shift toward affordable multigenerational housing, particularly near mass transit. Also, more boomers may turn to senior housing, and growth will be explosive, Riggs predicts. “Right now, senior housing is a food group in real estate, but it’s like vegan or something, not that established,” Riggs says. “In 25 years, it will be a major food group.”

This trend will, in part, be driven by Gen Xers and Yers who have shown preferences for living and working in compact areas. The multifamily residential market is expected to show gains due to the growing preferences of urbanization, and more companies will be moving to downtown areas to aid in recruitment efforts, says Rick Cleveland, a managing director at Cushman & Wakefield. Suburbs will also remain important, but may look to replicate the city experience more with greater mixed-use projects that comprise rental, retail, and office. "The way most of the suburbs will evolve is that there's an interim step: They'll be connected to cities by high-speed or light rail, and they'll become walkable communities with a sense of place,” says Fedrizzi. 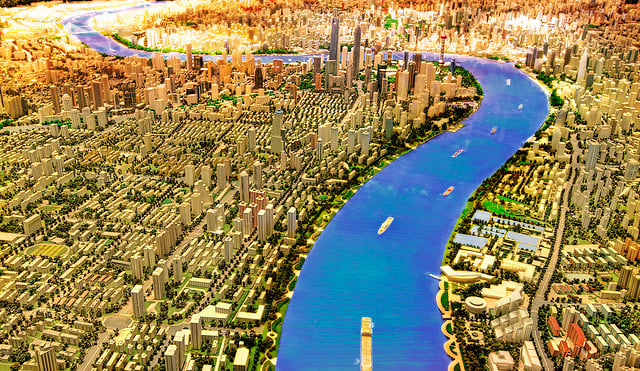 Green buildings will continue to evolve:

Efforts to meet environmental standards tend to be costly, but industries realize that they are important in the long-run. Commercial buildings 25 years from now will need to be up to the U.S. Green Building Council’s LEED standards, according to the commercial experts interviewed by CNBC. That may mean some existing structures will need to be torn down or undergo a retrofit. 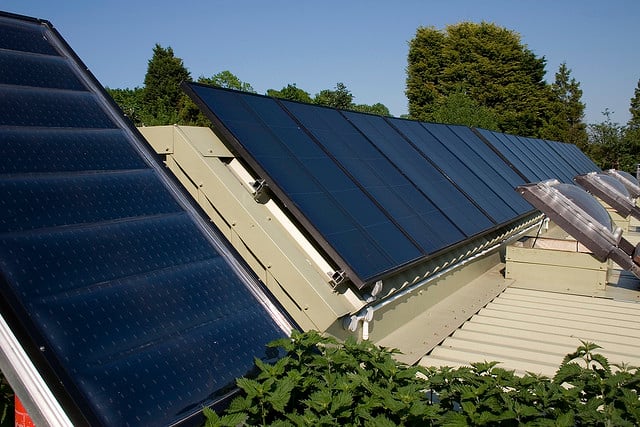