Freddie Mac clamps down on low down payment loans

Mortgage giant Freddie Mac has said it’s tightening up restrictions on low down payment mortgages. Such mortgages allow borrowers to stump up just one percent of the home’s purchase price as a down payment, but Freddie Mac’s new rules will increase that amount to three percent for all of its mortgages. 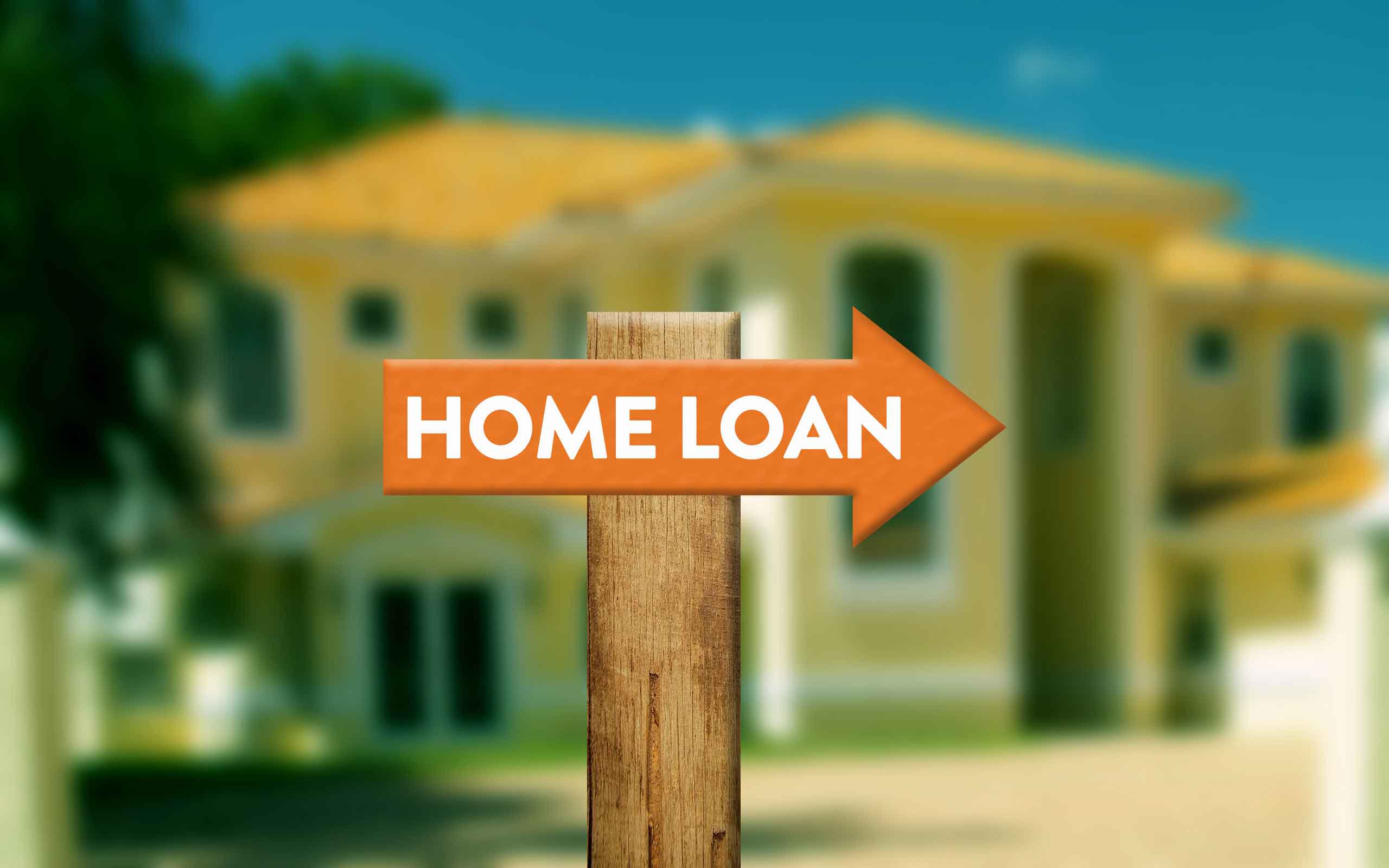 Low down payment offerings were first introduced by Freddie Mac and Fannie Mae in 2014, with the three percent limit. However, other lenders such as Quicken Loans quickly introduced programs with down payments of just one percent, with the lender itself “granting” the other two percent to meet the mortgage giant’s three percent threshold.

However, Freddie Mac says its new guidelines will not permit such grants in future, meaning borrowers must come up with three percent of the home’s sale price themselves.

“Gifts or grants from the seller as the originating lender will be permitted only after a contribution of at least 3 percent of value is made from the borrower personal funds and/or other eligible sources of funds,” Freddie Mac stated.

In addition, Freddie Mac says that grants from the seller cannot be funded through mortgage transactions, for example by a differential pricing in rate, discount points, or fees for individual loans. The update will come into effect on November 1, meaning buyers still have time to wrap up their one percent down payment mortgages if they move quickly.

Lenders will still be able to make gifts or grants after the three percent threshold has been met. In addition, borrowers may be able to gather funds for the three percent down payment from other sources, such as “a related person, government agencies, employer housing programs and affordable seconds,” said Lisa Tibbitts, a spokeswoman for Freddie Mac, to National Mortgage News.

Freddie Mac gave no reason for the change other than to say they were in support of its "commitment to continue to provide responsible financing options."