Late on Friday Freddie Mac said it had sold off $305 million worth of “seriously delinquent” loans from its mortgage investment portfolio.

Freddie Mac first announced it would be holding the sale last month via an auction, with 1,611 total loans from two pools sold to two individual buyers, HousingWire reported. 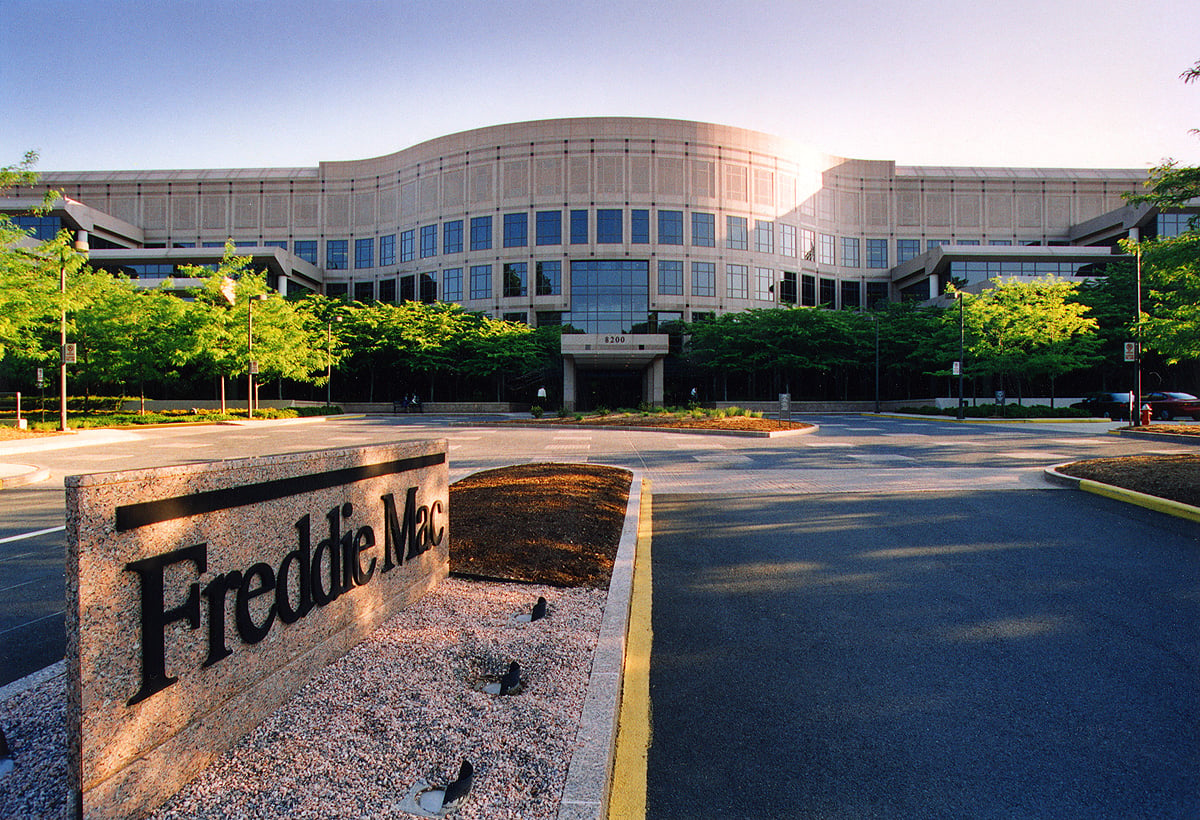 The agency says the sold loans have been delinquent for an average of two years, and that given their deep state of delinquency, the borrowers are likely to be in various stages of loss mitigation, such as loan modification, foreclosure or foreclosure alternatives. The agency said that about forty percent of the loans had previously already been modified before becoming delinquent again. The aggregate pool is geographically diverse and has a loan-to-value ratio of approximately 91%, based on broker price opinion, Freddie Mac added.

Pretium Mortgage Credit Partners I successfully bid for Pool #1, which Freddie Mac says has a total unpaid principal balance of $209.4 million on 1,180 total loans. That first pool carries a collateralized loan-to-value ratio of less than or equal to 110%, and all loans are at least 24 months delinquent, with an average loan balance of $177,500.

Bayview Acquisitions, LLC was the winning bidder for Pool #2, which carries a total unpaid principal balance of $95.2 million on 431 loans. Pool #2 loans were 26 months delinquent on average, carrying an average loan balance of $220,900.

All of the loans were being serviced by JPMorgan Chase (JPM), but will be transferred once the sale has been completed in December 2015.

The sale marks the seventh time Freddie Mac has auctioned off non-performing loans since it and Fannie Mae instituted new requirements for sales of NPLs that ensure they can only be sold to capable mortgage servicers.