Expect the home-purchase market to strengthen along with the economy in 2015, according to Freddie Mac's U.S. Economic and Housing Market Outlook for November. 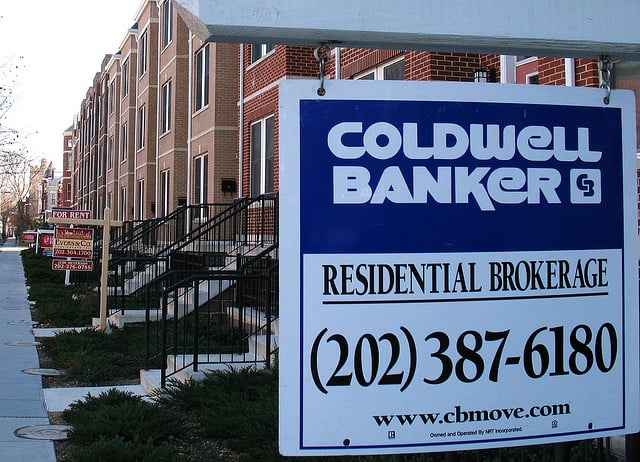 "The good news for 2015 is that the U.S. economy appears well-poised to sustain about a 3 percent growth rate in 2015 — only the second year in the past decade with growth at that pace or better," says Frank Nothaft, Freddie Mac's chief economist.

Nothaft adds that the, "Governmental fiscal drag has turned into fiscal stimulus; lower energy costs support consumer spending and business investment; further easing of credit conditions for business and real estate lending support commerce and development; and consumers are more upbeat and businesses are more confident, all of which portend faster economic growth in 2015. And with that, the economy will produce more and better-paying jobs, providing the financial wherewithal to support household formations and housing activity."

Freddie Mac economists have made the following projections in housing for the new year:

Mortgage rates: Interest rates will likely be on the rise next year. In recent weeks, the 30-year fixed-rate mortgage has dipped below 4 percent. But by next year, Freddie projects mortgage rates to average 4.6 percent and inch up to 5 percent by the end of the year.

Housing starts: Homebuilding is expected to ramp up in the new year, projected to rise by 20 percent from this year. That will likely help total home sales to climb by about 5 percent, reaching the best sales pace in eight years.

Single-family originations: Mortgage originations of single-family homes will likely slip by an additional 8 percent, which can be attributed to a steep drop in refinancing volume. Refinancings are expected to make up only 23 percent of originations in 2015; they had been making up more than half in recent years.