By 2023, there could be up to 4.7 million more renter households due to demographic forces, according to Harvard University's report, The State of the Nation's Housing 2014. But the supply of multifamily rental housing will likely be far less than demand, writes David Brickman, Freddie Mac's executive vice president for multifamily business. 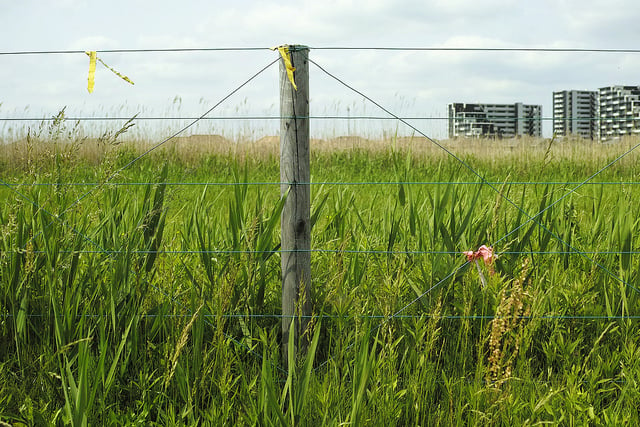 "New construction by itself won't fill the gap," Brickman notes. "Additional investment needs to be made in existing units to keep them in active inventory. As part of this, there is a growing need to direct 'flexible' capital into renovating, preserving, and, in some cases, transforming the nation's aging rental housing stock."

Rental demand is rising due to younger generations who want to rent as they start their careers, those who face certain financial situations, and more interest in urban living, which will lead to higher rates of renters.

While multifamily construction has risen in recent years to try to meet the increase in demand, Brickman says it won't be enough at the current pace, even with about 3.1 million new units expected over the next 10 years. Meanwhile, the existing rental housing stock is aging. Nearly 60 percent of U.S. rental properties with 20 or more units were built prior to 1980, according to the Census Bureau's 2012 American Community Survey. About 6 percent of all units are "retired" each year, according to the survey.

Brickman says that by some estimates, the supply already could be 1.5 million apartments short.

What's more, "low vacancy rates have sped up rent growth faster than inflation and income growth," he notes. "Add to that stagnant or falling wages, and the result is that more than half of all renters live in apartments considered unaffordable to them today. That is, they spend more than 30 percent of household income on rent and tenant-paid utilities."

Brickman urges more to be done to increase the supply and slow the rate of removals of apartments by renovating and preserving existing apartments to meet the demand.

"Modernizing, rehabilitating, and preserving existing units typically costs less than building new ones and benefits tenants as well as the property developer/owners and the surrounding communities," Brickman notes.

"This approach could be especially valuable in slowing removals from the housing stock, better meeting evolving renter needs, and promoting neighborhood stabilization growth."