FSA Rules in the UK Could Mean Misery for Mortgage Holders 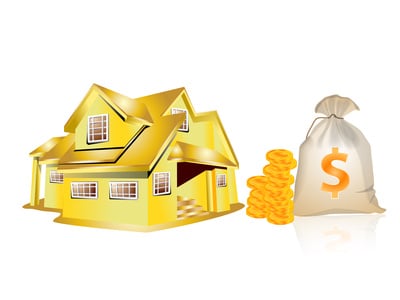 The Financial Services Consumer Panel is asking the FSA to make the transition period easier for those facing difficulty remortgaging. Homeowners falling into this category are likely to become even more vulnerable due to a number of lenders increasing their standard variable rate (SVR) in the last few weeks. The Panel thinks the FSA should introduce a new role specifically protecting these consumers.

The Consumer Panel thinks that unless the FSA has solid empirical evidence that consumers won't be harmed by the prompt implementation of these new lending requirements, then they shouldn't be applied until the real estate market is shown to be in recovery.

The Panel is concerned about these new proposals even they acknowledge they are necessary, especially given the chaos which resulted in the mortgage market due to lax regulation in the past. The FSA feels the current transitional arrangements will be sufficient to allow lenders to give out new mortgages to those affected, and has pointed out these new rules won't be introduced until the housing market is in better shape.