Baby boomers and millennials usually grab most of the headlines as the biggest movers and shakers in real estate, but Generation X’ers, the generation between these, is the only one that’s managed to regain wealth lost during the last recession. 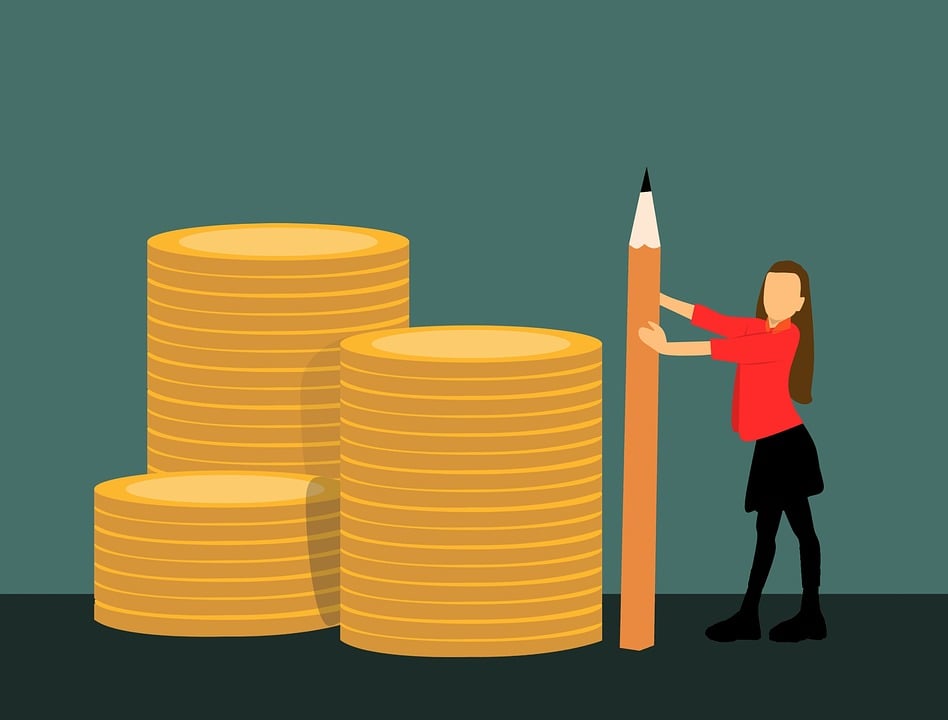 That’s according to research just published by the Pew Research Center, which says Generation X homeowners, or those born between 1965 and 1980, lost the most equity in their homes during the last recession. They therefore also had the most ground to make up, but they’ve done so in impressive style.

According to the Pew report, Generation X homeowners lost almost 43 percent of their home equity, down from $66,000 on average to just $37,600 between 2007 and 2010. Since then though, the value of their equity has risen by a massive 115 percent. Now, the net worth of the average Generation X household has risen to $84,200.

“As of 2016, the median wealth of households headed by boomers and the silent generation remains below 2007 levels, though their household wealth still exceeds that of Generation X,” Richard Fry, a senior researcher at Pew, wrote in the study. “Wealth or net worth—the difference between the value of a household’s assets and debts—is an important dimension of household well-being because it is a measure of a family’s nest egg, resources that can sustain members through job layoffs or emergencies as well as provide income during retirement. For many American households, the bulk of their wealth is in their home, and this was especially the case for households headed by Gen Xers in 2007.”

The report adds that Generation X’ers, who’re now mostly in their late 30s and 40s, are reaching the peak of their income potential and spending power. They’re older than millennials so they tend to be on a higher pay scale, meaning they may well have more income at their disposal than both their younger peers and retiring baby boomers.