Over the past few months there has been increasing concern about the future of the Eurozone, particularly with the economic troubles in Greece. As a result there is more talk about a potential breakup of the Eurozone based on the possibility of Greece exiting the European Union.

With all this uncertainty, German lenders have begun looking towards the US once more and it’s likely that there will be continued interest in the lending in the United States. Last year, four out of the 10 foreign lenders responsible for providing more than $1 billion each to the real estate market in the US were based in Germany. In 2014 German lenders approved a total of $15.2 billion in commercial real estate loans. Deutsche Bank alone provided $7.5 billion and German lenders are the most active out of all the foreign lenders in the United States. They have around $7.7 billion in commercial real estate debt, exceeding the $6.6 billion secured by UK lenders and the $4.5 billion to Canadian lenders. 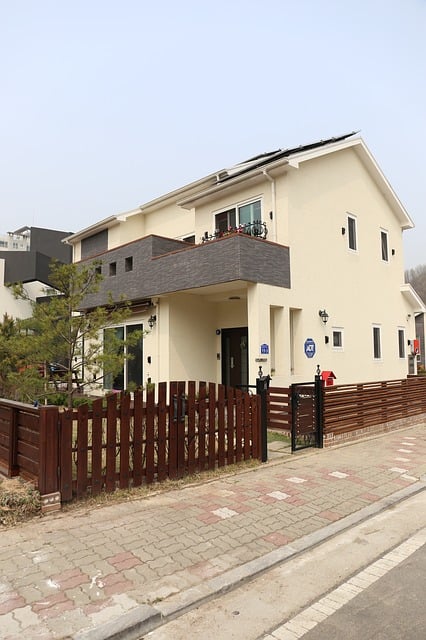 The article in the Commercial Observer.com pointed out that in the first few years after the recent financial crisis Germany’s presence in real estate financing in the US decreased with the shortfall been taken up by other overseas lenders, particularly those from Asia. However now it looks as if things are changing, even though a number of large German lenders suffered significantly in the 2008 financial crisis and afterwards chose to shut down their real estate lending practices in the US. Nowadays it’s a different story as lenders have learned from the mistakes made in previous years and tend to take a cautious and conservative approach.

Germany’s strength in the global markets is being recognized, not only as a source of capital but also as an investment opportunity. A couple of months ago Northstar Realty Finance who are based in New York, bought Germany’s sixth tallest skyscraper, Trianon Tower in Frankfurt’s financial district and which houses the headquarters of DekaBank. The building was bought for $611 million.

Helaba Bank is also based in Frankfurt and has increased its volume of US real estate lending over the past couple of years, rising from $1.3 billion in 2013 to $2.4 billion in 2014. Allianz Real Estate of America which is a subsidiary of Allianz Real Estate Holding that is based in Munich has also increased its lending in the US. In 2013 the Bank approved about $255 million in mortgages, an amount that increased to $1.8 billion last year.