Get ready for intense bidding wars this spring

Bidding wars are set to be the hallmark of this year's selling season. Home listings are drying up yet buyer demand remains high, which means shoppers are set to face intense competition this spring, especially in the nation's hottest markets in cities like Boston, Denver and the San Francisco Bay area. 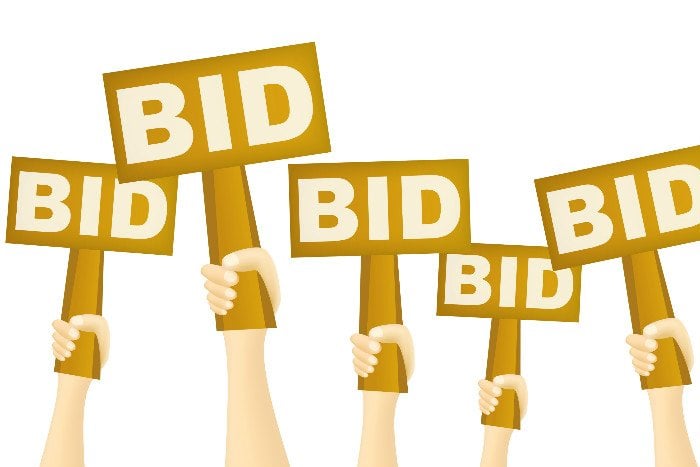 “Home buyers are going to find this spring that, in a lot of markets, the inventory of homes priced and sized at price levels they were hoping for will be very limited,” Thomas Lawler, a former Fannie Mae economist who’s now a housing consultant in Leesburg, Va., told Bloomberg. Even “unlikely places are getting significantly tighter.”

What with the threat of rising mortgage rates, growing consumer confidence and an improving jobs market, more Americans are determined to buy a home. But listings remain tight in most markets, with new housing starts well below levels that were seen before the recession, and more often than not focused on the higher end of the market. Homeowners are also reluctant to sell and they're unsure if they can buy a suitable property.

Grand Rapids has seen a 27 percent decrease in the number of homes for sale over the past year. One listing alone reportedly attracted 40 bids.

“People need to get their houses on the market, but they’re gun-shy,” Tanya Craig, an associate broker with the Katie K team at Keller Williams, told Bloomberg. “Unless they know where they want to go, everyone is hesitant.”

Home buyers certainly aren’t being hesitant, if they can find a home they want. They’re in a rush for financing too. The 30-year fixed-rate mortgage has risen by more than half a percentage point since November 2016. The Federal Reserve last week voted to increase its benchmark interest rate by a quarter point and strongly hinted it would do so two more times this year.

The 30-year fixed-rate mortgage is expected to increase to 4.7 percent by the end of 2017 and could reach 5.5 percent next year, according to Lawrence Yun, the chief economist for the National Association of REALTORS®.

“In today’s market, many buyers think the trough in rates is over,” says Sam Khater, deputy chief economist at CoreLogic. “If you don’t get in now, it’s just going to be worse later. Rates will be higher, prices will be higher, and maybe inventory selection will be lower.”