It's old school thinking that it costs money to go green with your real estate holdings. The world has become full of examples where the initial cost of a green initiative is recovered in six months or less and everything after that is savings in the form of lower expenses. Today's commercial real estate investor can no longer ignore both the financial and environmental benefits of going green. 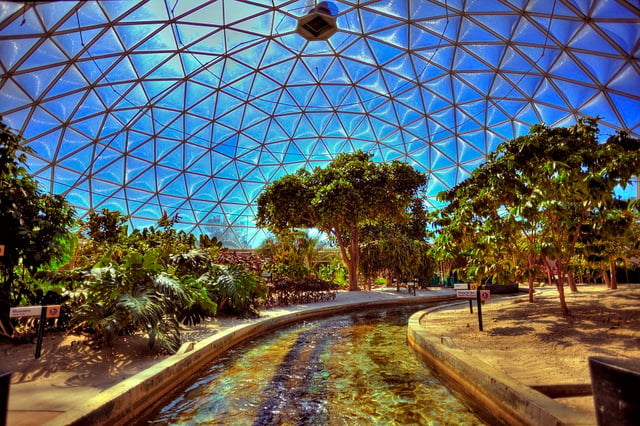 Many Ways of Saving Money By Going Green

Some commercial real estate investors state that it can be as simple as replacing faulty temperature sensors in office and other buildings. Faulty sensors reporting incorrect high temperatures during the summer cause the air conditioning to overwork. During winter months, incorrect low temperature readings cost money and energy by overworking the heating system.

Do you have escalators in your commercial buildings? Adding a sensor that slows down the escalator when no one is on it reduces energy costs by 30%.

We've heard a lot about compact florescent lighting (CFL) being a great alternative to incandescent lighting. But that's changing even as you read this article. LED lighting has come a long way and is about to revolutionize the lighting industry once again. A 75-watt incandescent light bulb can be replaced with an LED that consuming 3 to 13 watts, while emitting the same amount of light. Turning it on for 8 hours a day costs about $2.00 in electricity for an entire year. The LED bulb won't need to be replaced for 10 years.

The National Association of Office and Industrial Properties (NAIOP) recently conducted a survey asking commercial building owners what motivated them to go green with their properties. Over 85% responded that being competitive in the market was a very important motivator. Approximately 75% said it was very important to lowering their utility costs. And a whooping 92% said it was important to be able to market a green building to potential tenants.

The same survey asked tenants what green initiatives were most important to them. The number one and two "go green" initiatives requested by tenants are energy efficient lighting and HVAC systems, these can be installed by professional hvac services.

Those are followed by:

There was little or no interest in:

The U.S. Green Building Council reports that during the recession, green buildings maintain an occupancy rate between 4% and 8% higher than non-green buildings. Other typical green real estate investor benefits are:

The fact has become clear that going green is no longer an expensive way for commercial real estate investors to improve their environmental footprint. It has moved beyond being financially viable to becoming financially superior.