According to an article in The Verge.com, Google Maps has just introduced a new feature, giving rise to the question as to whether it is intending to become a social network. 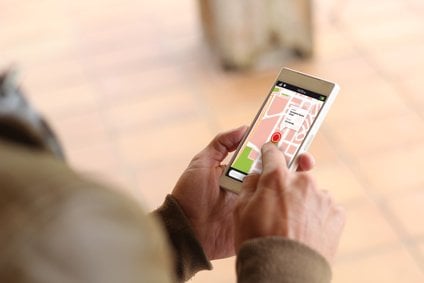 The update which has just been released is available for IOS and Android and is supposed to provide users with a better way to organize favorite restaurants, coffee shops and attractions such as museums and galleries in one location. The ability to create lists through Google Maps isn’t new, as it has been available for quite some time through the Local Guides program, but up until now, this function wasn’t available to all users.

For quite some time, Google has assumed that people wish to use Google Maps for other purposes other than finding the best route from A to B. Just recently it has introduced a whole raft of additional features allowing people to tell whether it is easy to park in a particular neighborhood or to call an Uber through the app.

The article raises the question as to whether the ability to share lists of locations through Google Maps is more like something you’d find on Facebook than through Google, and exactly how much people use Google Maps. Google has already mapped most of the world through Street View and uses real-time traffic updates through Waze. It includes all the most popular attractions and businesses, as well as ratings and comments that could only previously be sourced through others rating sites such as Yelp. Now, the hope is that users will take this information, personalizing it, and sending it to others.