Google recently announced that it is adding hands-free calling to its Google home hub and Google home smart speaker. Nowadays it is becoming increasingly common for people not to have a landline due to the increasing reliance on convenient smart phones, but smart home technology could mean the return of the more traditional home phone. 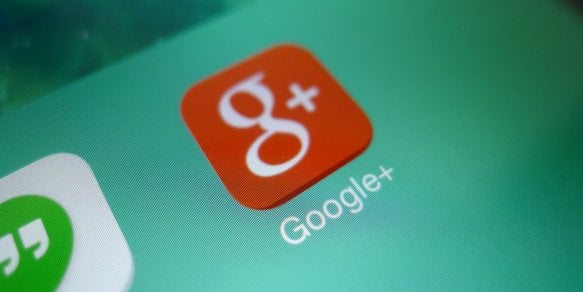 This means people with a home hub will now be able to use their device as a stand-alone smart speaker. The article in the Financial Post points out that it will be possible to ask the smart speaker to call someone in your Google accounts contact lists or to ask it to search for a specific or nearby business. Calls placed through Google Home show up as unknown numbers but eventually users will be able to show their mobile numbers on their Home Hub. Calls are free and are not tied to a smart phone, meaning it’s possible to call someone different on each device at the same time. Usefully Google Home can apparently distinguish between voices, making it easier for it to actually call the right person depending on who makes the request.

The article also highlights the fact that having a stationary device through which to place calls could be convenient for people who are inclined to misplace their cell phone or who are unable at that moment to use a touchscreen. However, this technology doesn’t come without its downsides as the call quality using a speaker is likely to be lower than with a traditional home phone and of course, the phone call will not be private. Another thing to note is that Google Home, like other Internet-based services, will not support emergency calls.

Amazon, Samsung, and Microsoft already have smart speakers with calling capabilities and there are hopes that Apple will soon do the same with its Home Pod speaker.