Granny flats on the rise as cities battle against inventory shortage

So-called “granny flats”, which generally means specialized housing units for older in-laws, are seeing their popularity surge in a number of housing-starved areas across the country, according to media reports. 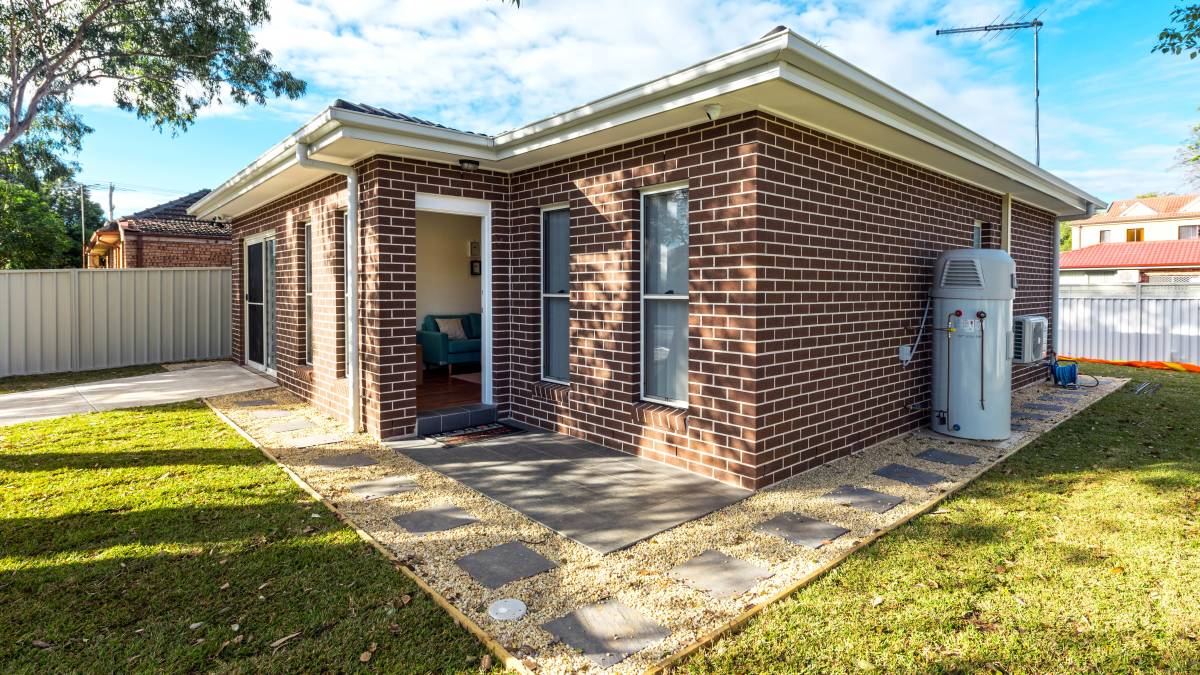 Indeed, some lawmakers are making the case for changing the law so that these kinds of dwellings can be built in people’s backyards, or made by converting basements and garages.

One such forward thinking area is San Francisco, where the number of people applying to build granny flats has risen by 1,000 percent in the last year following a law change that allows these types of buildings. The official term is “accessory dwelling units”, defined as small structures encompassing less than 1,000 square feet, built on the property of existing homeowners.

Experts say that they expect even more of these small dwelling units to be built in 2018, as additional cities pass granny-flat friendly policies into law.

“This is going to be a major piece of the solution to our housing crisis in the next decade,” Matt Regan, senior vice president of public policy for the Bay Area Council, told the Mercury News.

San Francisco changes its laws last January to enable the building of accessory dwelling units. The law change mean that homeowners could save as much as $60,000 on “local impact fees” that they previously faced.

“The growth has been pretty dramatic,” Steve Vallejos of Valley Home Development, a developer who specializes in in-law units, told the Mercury News.

Of course, not everyone is pleased about the rise of granny flats. Curbed.com reports that critics are worried that the easing of restrictions on such dwellings could lead to “impaired neighborhood character”, and also increase competition for limited car parking spots in neighborhoods. They’re also worried the increased construction could threaten some existing homeowners’ privacy.

As such, many neighborhoods are trying to challenge the reform of building codes that would allow for more accessory dwelling units to be built, said Dan Bertolet, a senior research at the Sightline Institute think tank based in Seattle. However, he said these efforts are unlikely to be succesful in the long-term.

“Slowly and surely, more cities are adopting ADUs, more will be built, and we’ll realize Armageddon isn’t going to happen,” Bertolet told Curbed. “This is a period of growing pains. That we can’t even do the gentlest, least intrusive kind of density change in a city suffering from a huge housing shortage is kind of mind-blowing.”