Green homes command a premium, but it's the agent that matters

Most homeowners believe that if they make energy-efficient upgrades to their home they’ll be able to sell the property at a premium. 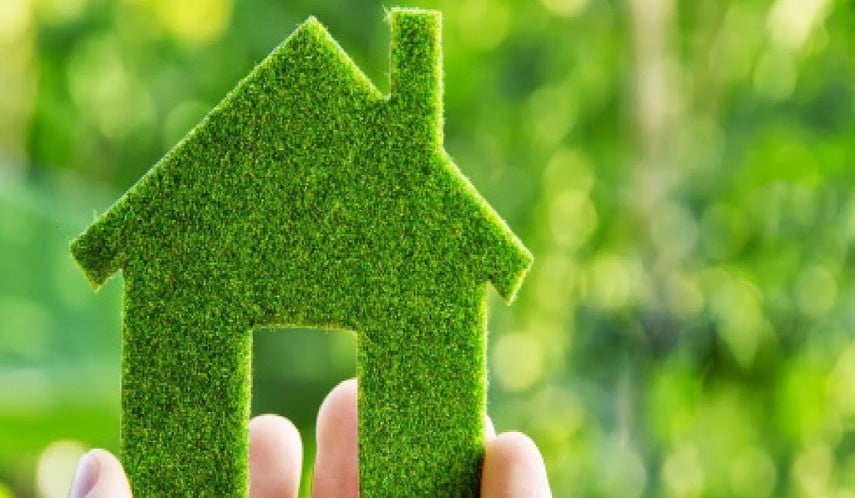 But apparently that’s not always the case, as the sales price often depends on the selling agent that the homeowner chooses, according to an analysis of recent studies by real estate columnist Kenneth Harney.

Past studies have confirmed that so-called “green homes” often sell at a premium. Some studies of homes in California and Texas for example, show that green homes garner a premium of between 2 to 8 percent compared to similar homes with no energy-efficient features.

However, two recent appraiser studies have questioned the assumption that green perks help to boost the sales price of a home, the Miami Herald reported. The studies show that the improvements may help net a slightly better price, but also that the amount of the premium will depend on a number of factors, including how well versed the listing agent is at selling energy-efficient features.

Florida-based real estate appraiser Sandra Adomatis, who led both studies, found that an agent who possesses knowledge of green features and is trained to sell these, has a much better chance of securing a premium than one who doesn’t.

Admomatis’ studies looked at home sales in Maryland, San Francisco and Virginia, and found that green-certified homes sold at a premium of around 5 percent on average, though the exact amount depended on the agent’s marketing efforts.

The studies examined price differences in transactions by comparing similar homes, those with significant green features and those without. In some cases, where the properties were not heavily marketed or certified as green—despite having green features—the premiums dropped to 1 percent or lower.

An agent with formal training in the area, such as someone with a GREEN designation, may have a better skill set in knowing how to sell and present such added features. Harney also notes that a real estate professional trained in such ways would know to call out such green details in their local Multiple Listing Service, and for those MLSes that have it include “green fields” in their listings or a “green addendum” to detail the special features that make the home energy efficient.