Half of Millennials choose a suburban life

Around fifty percent of millennial homeowners live in the suburbs, and a sizable majority stay in the same city when they buy a home. The findings, from Zillow, are important because millennials now represent the largest generational group in the housing market. 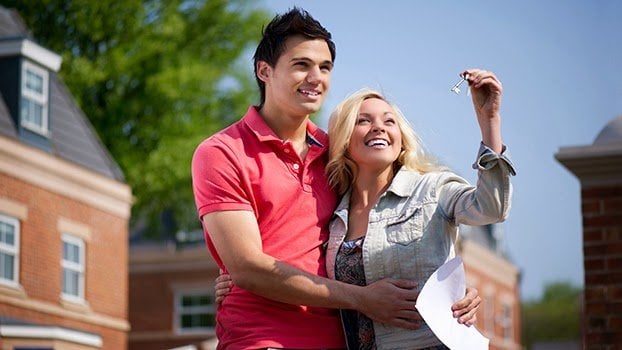 According to the 2016 Zillow Group Report on Consumer Housing Trends, millennials made up 42 percent of home buyers last year, more than any other generation, with most of them buying for the first time.

Millennials, those ages 18-34, associate homeownership with the American Dream and believe that buying a home is a good financial investment, even more so than Generation X and baby boomers. But until recently, they were delaying homeownership, and it was difficult to know where they would actually purchase homes when they started buying. The median age of a first-time home buyer is 33 years old, compared to 29 a generation ago.

Here are some key findings on millennial home-buying trends:

"Millennials have delayed home buying more than earlier generations, but don't underestimate their impact on the housing market now that they're buying," said Jeremy Wacksman, Zillow Group chief marketing officer. "As members of this huge generation start moving into the next stage of life, expect the homeownership rate to tick up and suburbs to change to suit their urban tastes. We're constantly learning about this young group of home buyers -- we're finding that they are more similar to older generations than many thought. Their views on community and homeownership are pretty traditional, and they don't all fit the urban stereotype you might have in your head."