Half of US Homeowners Expect Equity to Increase

According to an article in OPP Today, nearly half of American homeowners who have a mortgage anticipate that equity in their home will increase this year.

Over the past three years of the housing recovery, 60% have reported equity in their homes has already increased. Two thirds of US homeowners, which is 49 million, have a mortgage on their home. Experts commenting on these figures point out homeowners who bought during the last housing boom are gradually regaining home equity that they may have thought was gone forever. However many of those who have seen house prices increased over the past few years are unclear as to how this will have affected their levels of equity. Those who bought during the financial crisis and who were able to purchase homes at very low prices are now realizing home ownership can be a fantastic investment, providing an asset that can now be leveraged or held in reserve for the future. Now millions of homeowners have additional choices that were not available even just a few years ago. 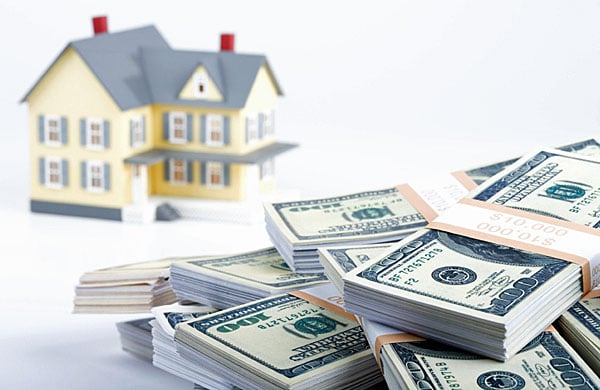 Although 57% of US homeowners think the value of their property has gone up over the past few years, most have underestimated the amount of appreciation that has been gained during the recovery in the real estate market. Out of those who think their property’s value has increased since 2013, 27% think this increase has been between 1% and 5% but the Case Shiller 20 city index shows prices rose by 10% from November 2013 to November last year. Those who bought property before and during the last boom and who have watched their equity decrease substantially have quite different views on those who bought their property when prices were much lower, after 2009.