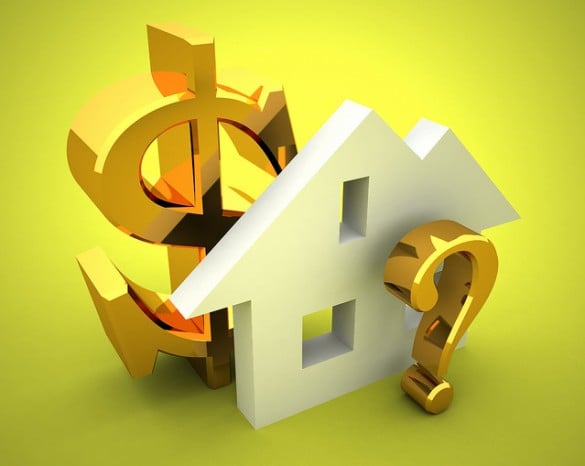 For example, 46 percent of a few thousand permanent HAMP modifications issued in 2009 during the third quarter have re-defaulted, says the Wall Street Journal. Moreover, nearly 40 percent of those made in the fourth quarter of 2009 also have re-defaulted, according to the report from the Troubled Asset Relief Program or Sigtarp.

The longer home owners remain in HAMP, the more likely they are to re-default out of the program, according to the report.

Under HAMP, banks aim to reduce borrowers’ monthly payments to around 31 percent of their current income. This often occurs by extending the term of the loan and dropping the interest rate. On average, the modifications have reduced monthly mortgage payments by $545 or $400.

To date, about 860,000 borrowers have active HAMP modifications. Around 290,000 have been removed from the program.

However, the report notes recent HAMP modifications have shown better results and are performing better than ones issued years earlier. Moreover, some industry professionals have argued that regardless of the performance of individual borrowers under the HAMP program, it has at least served to give the mortgage industry a template for providing more stable loan modifications. Previously, most loan modifications did little to reduce borrower's net monthly payments, but since HAMP that has changed and borrowers often come away with these significantly reduced.

“Around 11 percent of HAMP modifications made in late 2011 have defaulted after one year, compared with more than 20 percent for those made when the program launched in mid-2009,” The Wall Street Journal reports.