Want a beachside property in the Hamptons? You might have to start digging a little deeper. Real estate prices in Long Island’s premiere region have jumped to a whopping seven-year high according to Bloomberg Business, with sales north of $1 million becoming more numerous, as wealthy out of towners scramble to snatch up vacation homes. 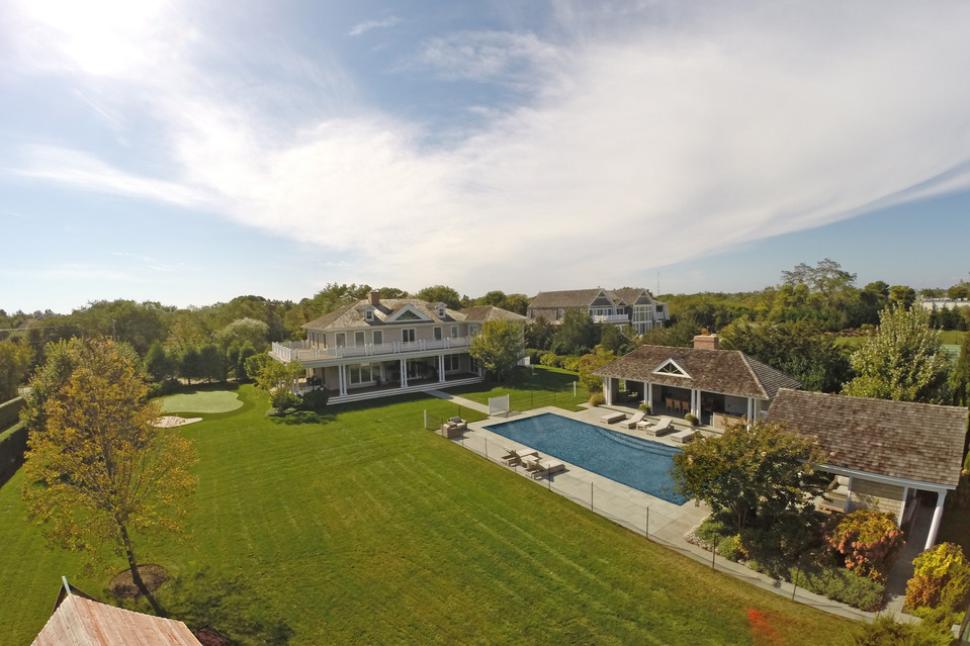 “It’s reflective of a second-home market that is skewing toward wealthier purchasers,” said Jonathan Miller, president of Miller Samuel Inc. “There are more of them coming back into the market.”

The median price off all homes sold in the quarter was $975,000, 27 percent higher than just a year earlier, according to report Thursday by brokerage firm Douglas Elliman Real Estate and appraiser Miller Samuel Inc. The trend is even more pronounced once you look at the higher end of the spectrum. Sales of homes and properties priced at over $5 million dollars increased by 78 percent to 57, the highest number since all the way back in 2006. The median price of all luxury transactions climbed 16 percent to $6.98 million. The number of transactions overall increased from 48 percent to 734.

So what’s the cause of the huge surge in home prices in the region? Wall Street types and overseas investors are thriving at New York City residences, and are now feeling comfortable enough to splurge on new homes away from home on Long Island’s pricey east end.

The most expensive home sale completed last quarter was 576 Meadow Lane in Southampton. The veritable castle, which sold for $42 million, is equipped with nine bedrooms and 10,000 square feet of living space. Cinephiles will recognize the property immediately as the luxurious beachfront property featured in the 2003 Jack Nicholson feature Something’s Gotta Give. Public records list the seller as Alan Meckler, chief executive officer and chairman of MecklerMedia Corp. According to an unnamed source, the buyer was Loews Corp. President and Chief Executive Officer James Tisch. The sale of the property was one of two that exceeded $40 Million dollars. No home sales reached that number a year earlier.

Two other brokerage reports also reported a huge surge in higher end Hamptons real estate. Corcoran Group said the median price in the fourth quarter rose 22 percnt to $1.09 million while Town & Country Real Estate reported that the total cost of all Hamptons homes that sold in the quarter increased 57 percent to $1.28 billion, with deals of more than $20 million seeing the biggest increase.