Hawaii Has Highest Closing Costs While Pennsylvania Has the Lowest

According to a new Bankrate.com (NYSE: RATE) report, Hawaii has the highest mortgage closing costs in the country, while Pennsylvania has the lowest. 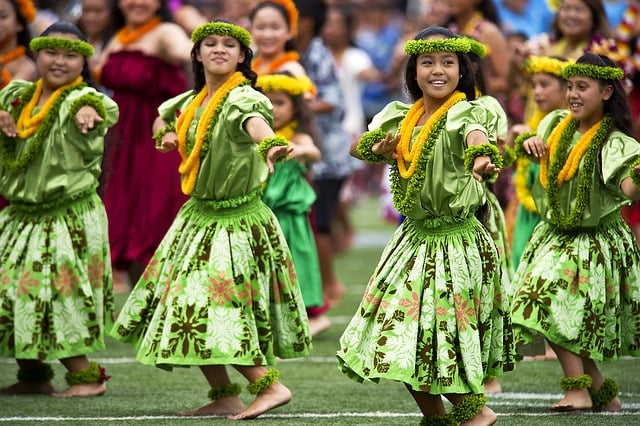 Holden Lewis, Bankrate.com’s senior mortgage analyst said “Thanks to the new and improved mortgage disclosures that the CFPB introduced last October, closing cost estimates have become more accurate because they mandate that lenders include all costs ahead of time. This is great for consumers who can now comparison shop with more confidence.”

For this report, Bankrate surveyed up to 10 lenders in all 50 states and Washington, DC in June of this year. Researchers obtained online estimates for $200,000 mortgage to buy a single family home with a 20% down payment. The costs included fees charged by lenders, as well as third-party fees for services such as appraisals. The survey disclosed taxes, title fees, property insurance, discount points, association fees, interest and other prepaid items.

Bankrate.com has been a leading personal finance destination for more than two decades and offers award-winning editorial content, competitive rate information, and calculators and tools across multiple categories that include mortgages, deposits, credit cards, retirement and automobile loans and taxes. Bankrate aggregates rate information from over 4800 institutions on more than 300 financial products. It covers over 600 local markets and generates rate tables in all 50 US states. The company develops and provides web services to more than 100 cobranded websites with online partners which include some of the most trusted and frequently visited personal finance sites on the Internet such as Bloomberg, CNBC, Comcast and Yahoo!. Additionally, Bankrate licenses editorial content to more than 500 newspapers on a daily basis including USA Today, the Wall Street Journal, the New York Times and the Los Angeles Times.