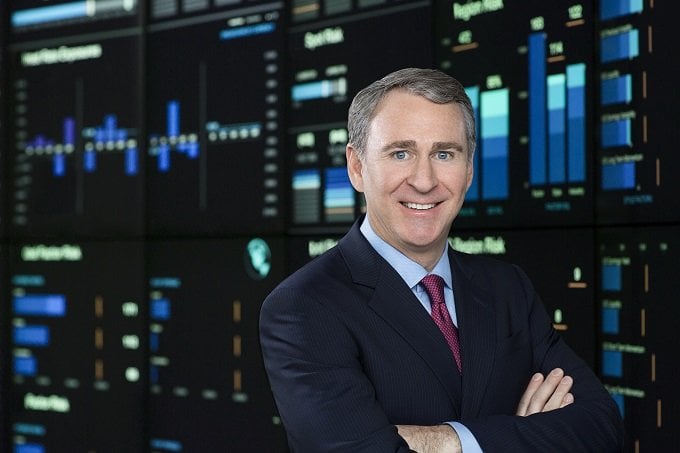 Now, news has emerged of another new record, with Griffin said to have paid the highest price ever for a Chicago home.

Local media reports say that Griffin has splashed out a massive $58.5 million to buy the four top floors of a Gold Coast condo tower. He’s only buying the space itself, so he’ll also likely shell out millions more on furnishing the place.

Griffin's purchase means he smashes the previous record real estate purchase in Chicago, which was $18.75 paid out by George Lucas, the creator of Star Wars, and his wife.

Even so, the $58.5 million Griffin has spent on his new Chicago home is a mere pittance compared to some of his other deals. He’s also reported to have spent $250 million on a collection of apartments at the 22 Central Park South condo tower in New York City’s Manhattan, which has yet to be built. He also slapped down $200 million on the land for his Palm Beach home. Griffin also paid $60 million for Miami’s most expensive home to date, which is a penthouse apartment within Faena House.

Griffin can certainly afford the homes however, for he’s said to be the best paid hedge fund manager in the world, earning around $1.7 billion a year according to Institutional Investor's Alpha rating.