Image-centric networks are growing, and Google+ seems to be losing favor. Forbes.com columnist Jayson DeMers recently offered up some of the latest trends in social media. “2014 has brought some surprising news and trends in terms of how businesses are using social media,” DeMers writes. 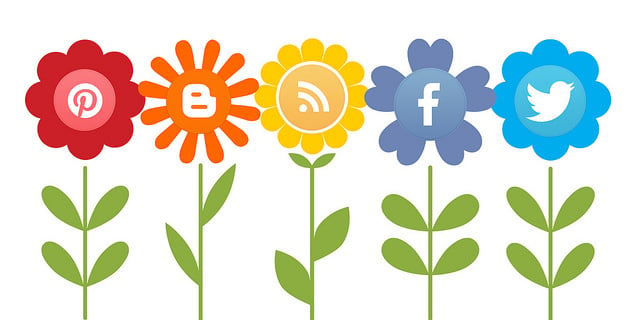 Here are a few of the trends he sees:

Photo-driven social networks such as Instagram, Pinterest, and Snapchat are increasingly gaining a loyal user-base. For example, Pinterest is boasting high retention rates of its users. The average female user on Pinterest posts only 42 pins in her first year on the network, but by her fourth year, she is sharing up to 152 other users' posts, according to research by RJ Metrics. Facebook still has the largest user base, but sites like Instagram have seen the biggest rise in active user activity between the second quarter and fourth quarter of 2013.

The rise of micro-videos:

More companies are using micro-video platforms such as Vine and Instagram to get simple messages out to customers and prospects. For example, Saatchi's anti-smoking campaign for World No Tobacco Day garnered 50,000 likes and 26,000 "revines" on its ads in just the first five days of the campaign.

Some social networks are losing favor:

Once thought of as game-changers, social networks such as Google+ and Foursquare may be gradually losing their fan base. Still, 61 percent of businesses say they plan on increasing their Google+ activities this year, making it a popular choice among marketers.

However, many businesses reportedly are struggling with how to make the platform work for them, DeMers notes. Google announced earlier this year that social signals are not part of its ranking algorithm, and it recently decided to remove authorship photos from the search results, which is what distinguished Google+ from other platforms for many marketers, DeMers says.

Foursquare may also be losing more of its share, but marketers aren't writing it off completely. Foursquare recently split its app into two: the original Foursquare and its new app, Swarm, which allows users to find friends via neighborhood sharing and without the need to check-in. Foursquare's new app, which will be re-launched later this summer, will no longer allow check-ins but is trying to become a direct competitor to Yelp by offering a resource for personalized recommendations for local search.