Here's how millennials will affect the future of real estate

By Mike Wheatley | May 17, 2016
TwitterFacebookLinkedInBufferPinterestCopyReddit

Millennials might be renowned for crashing in mom and dad’s basement, but there are plenty out there who’re eager to get their own place. Indeed, many have already attained the “American Dream” of home ownership, and not only are they getting cozy in their own homes, but they have some different ideas about it too, according to a new Redfin survey of 2,200 homeowners of all ages. 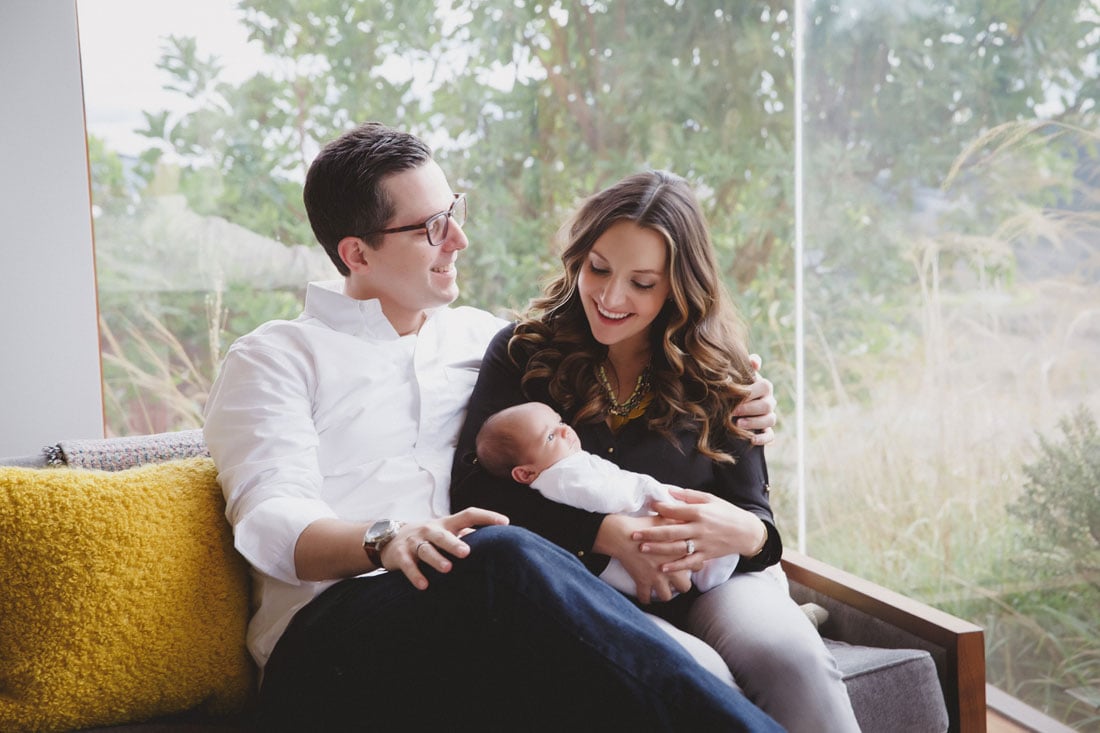 The survey finds that millennials think quite differently about the value of their homes, from both a financial and an emotional viewpoint, compared to their elders. Redfin believes those differences could soon have a profound impact on the housing market as more millennials buy their own homes.

The survey also found that millennials aren’t too worried about the notion of “affordability”. Some 63 percent of millennials said they believe they will be able to afford to live in their city ten years from now, while just 51 percent of those aged 45 to 54 said the same thing.

Wanderlust is another big trend among younger homeowners. Over fifty percent of millennials said they plan to leave their current home within the next five years, compared to just a quarter of baby boomers who said the same thing.

Another interesting finding is that millennials believe they’re more likely to be “house rich” in the future. Mortgage rates last topped five percent in 2010, which means that no millennial homeowner has a mortgage with interest rates above that. What with mortgages being so ‘cheap’, millennials are actually among the most privileged buyers in modern history. These low-priced mortgages will allow millennials to build equity faster than previous generations. Redfin says this combination of a bullish mentality over home prices and affordable mortgages will eventually cause a rethink over the best time to trade up from a starter home, with the likelihood being that many will do so earlier.

“For the lucky few millennials who can afford to buy in the current bull housing market, there’s a lot of upside to holding on to their starter homes,” said Redfin chief economist Nela Richardson. “Rising rents, short tenure clocks, bullish price expectations and rock-bottom mortgage rates make housing a good permanent investment for millennial homeowners. This preference by millennials to rent out their home instead of selling it will likely ensure that the chronically low supply of homes for sale remains a persistent feature of the U.S. housing market.”

It seems that one thing is certain: if there’s a shortage of homes for sale in your area, it looks like you can blame it on the millennials.