Here's how police, teachers, firefighters, & medical staff can buy a home for half price

An article in The New York Times sheds light on a little-known housing program that could help teachers, firefighters, police officers and emergency medical workers buy a home for just fifty percent of its listed price. 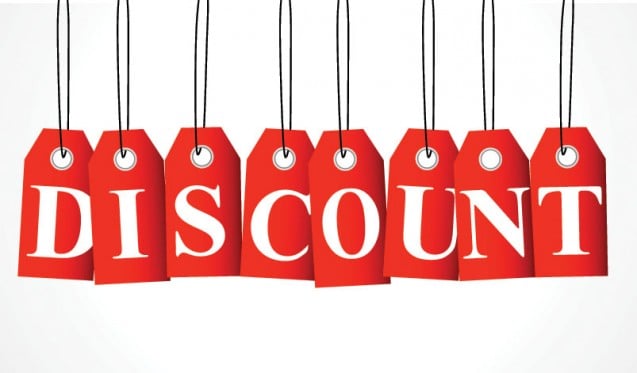 Ran by the Department of Housing and Urban Development (HUD), the Good Neighbor Next Door program offers discounts to those professionals on HUD-owned foreclosures that have been earmarked for revitalization.

There are some conditions attached to the deal – buyers are not allowed to have owned any other residential property in the last 12 months, and they must agree to stay in their new home for a minimum of three years after purchase. In addition, the HUD also insists that buyers sign what's called a “Silent Second” mortgage for the amount of the discount they received. However, buyers don't have to worry about paying back the repayments or interest on that second mortgage agreement, so long as they live at the home for the minimum three year period. Once that period is up, the silent second mortgage is disregarded, the New York Times said.

Those who meet the requirements and agree to the rules can search for available homes in their area at hudhomesstore.com. In the event that multiple buyers want the same property, the 'winner' will be chosen at random in a lottery. However, if an available property fails to attract any takers, it will then be offered at full price to any member of the public.

Those interested should make their move soon though. According to HUD spokesman Brian Sullivan, the number of available listings has shrunk as the HUD's foreclosed property stock has dwindled over the years.