Real Estate Marketing & Beyond
Home » Housing » US Real Estate » Here's Three Reasons Why We Should Still Be Worried About Housing
Double-click to edit button text.
X

Here's Three Reasons Why We Should Still Be Worried About Housing

By Mike Wheatley | May 7, 2013
TwitterFacebookLinkedInBufferPinterestCopyReddit

By all accounts it looks as if housing markets are well on the road to recovery, growing stronger by the day in tandem with a slowly improving economy. We've seen home prices and sales rise after bottoming out back in 2010, while the number of mortgage delinquencies and foreclosures has also tailed off. 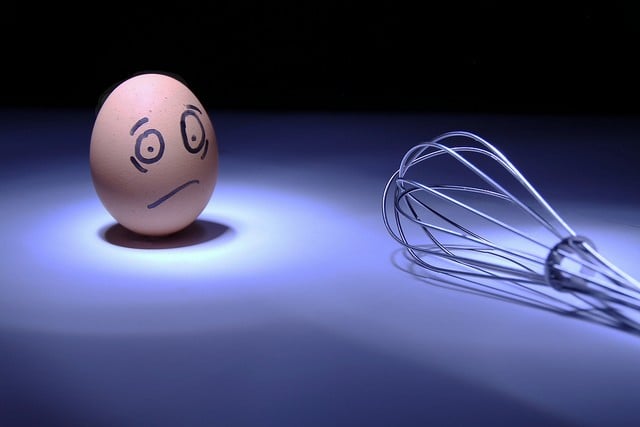 So why is it that some people are still concerned, warning us that things might not be as well as they seem?

Because, according to panelists at a recent Milken Institute Global Conference held at Beverly Hills, California, last week, a number of threats continue to loom large over the housing market.

One of the biggest concerns is due to the scarcity of land, which means that developers are struggling to find desirable plots for new housing. This is limiting the supply of new homes. Moreover, just a few years ago, banks took ownership of land after developers had foreclosed on some projects. The land is worth less than its original price so banks are reluctant to write off additional losses by selling it too cheaply. Plus, lenders remain cautious about issuing loans for new land purchases.

It's not just the new housing market that's a concern either. In places like Florida, Los Angeles and New York, there's a big worry that there could be another housing bubble due to the number of foreign buyers interested in buying homes in the state. While some argue that foreign buyers have definitely helped to speed up the recovery, the problem is that they're now pushing prices up so far that homes are becoming unaffordable to Americans living in these areas. Nevertheless, some people argue that this is actually a good thing, as it reflects the faith that people have in the US market to bounce back.

Finally, there's a lot of concern about the fact that this housing recovery seems to be "patchy" at best. In other words, we're only seeing prices rebound and bidding wars pick up in certain parts of the country, while other areas remain in the doldrums. A perfect example of this situation exists in Florida, where Miami's real estate sector is "on fire" these days. But just 80 miles north of Miami lies a stark contrast, with Palm Beach County still suffering from a huge glut of available housing.

Read US News & World Report to learn more about the panelists' concerns.