Popular home design and improvement channel HGTV has snapped up the iconic home used as the main setting for the classic 1970s sitcom "The Brady Bunch", and is set on returning the property back to where it belongs, on the TV screen. HGTV is said to have bought the property, which is located in Studio City, California, following an intense bidding war that saw it sell way above its listing price. 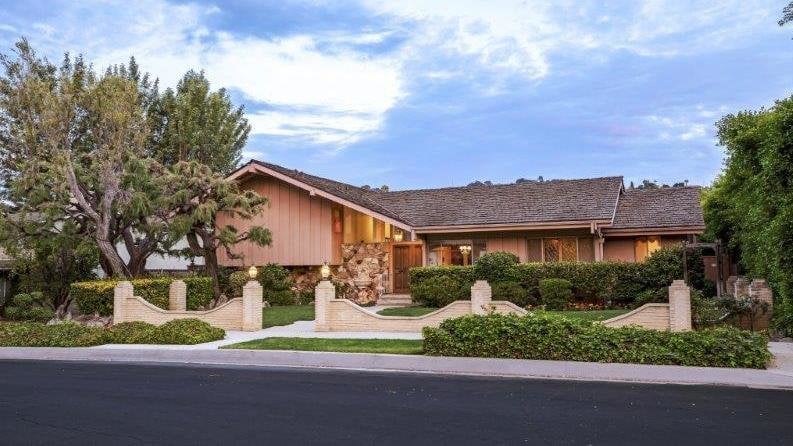 The network hasn't said a whole lot about its plans for the 2,500-square-foot home, but David Zaslav, CEO of HGTV’s parent company Discovery, said the company intends to restore the home to its “1970s glory.” The house was listed for nearly $1.9 million. The final sales price has not yet been disclosed, but reportedly the home was fetching bids of up to $3 million.

“More details to come over the next few months, but we’ll bring all the resources to bear to tell safe, fun stories with this beloved piece of American TV history,” Zaslav told CNN.

HGTV beat out several other parties in a bidding war for the home, including former NSYNC member Lance Bass. Bass had publicly announced on Twitter last week that he had the winning bid for the home, but later voiced frustration that he had been outbid when he learned “another corporate buyer” wanted the home “at any cost.” When Bass learned that “corporate buyer” was HGTV, he was quick to soften his tone about losing out on the home. “I know you will do the right thing with the house,” he tweeted to HGTV. “That was always my biggest worry.”

“The iconic residence is reportedly the second most photographed home in the United States after the White House,” Ernie Carswell, the selling agent of the home, noted on a description for the listing. The home features one of the largest lots in the neighborhood and has been preserved in 1970s decor, the listing reads.