High security is an essential feature for luxury homeowners

A select group of luxury homeowners are taking security to the next level, with high-resolution video cameras, concrete walls and even special safe rooms all becoming must-have features in a luxury home. 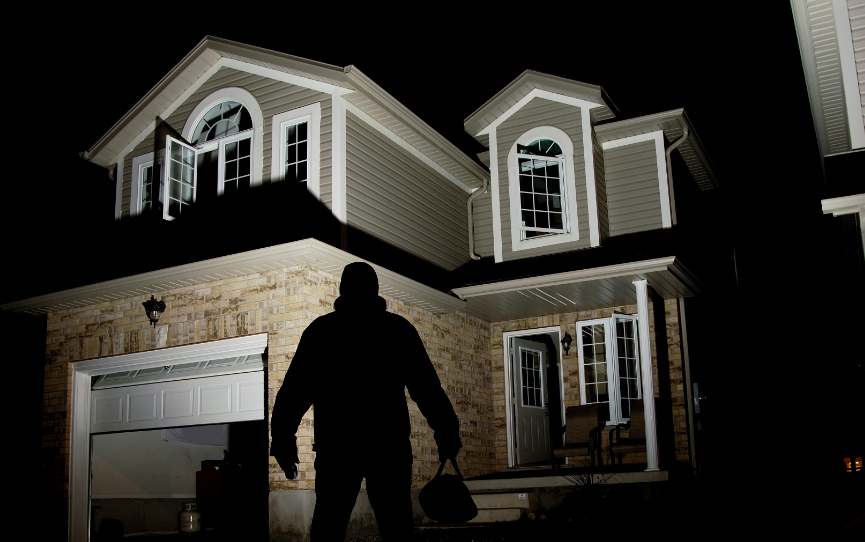 According to the Wall Street Journal, high-end homeowners are keen to adopt "James Bond-esque" security measures in order to deter burglars, kidnappers and even terrorists, the report says. And money is no object for this select group either, with some reportedly spending millions to transform their homes into fortresses. Moreover, the trend is spreading, with reports of many middle class homeowners stepping up security, albeit on a smaller scale.

“There is a higher level of perceived threat out there, and it’s growing every year,” Tom Gaffney, chief executive of the company, told the WSJ. Gaffco Ballistics sells bullet-resistant doors, safe rooms, and ventilation systems to guard against the effects of nuclear, chemical, or biological attacks.

Real estate experts say high security is quickly becoming one of the major selling points of the luxury home market. Sotheby’s International Realty is launching an international marketing campaign for the Hollywood Hills home of Jed Lieber, a musician and studio owner. The campaign is emphasizing the 12,000-square-foot home’s lavish security features. The home, known as “the Fortress,” includes a safe room in the master bedroom suite that is built into one of the dressing areas and concealed by a bulletproof plate that slides down from the ceiling.