The possibility of an interest rate increase by the Bank of England as early as next year could herald an end to the property boom in the United Kingdom. According to an article in the Wall Street Journal, analysts fear that higher rates could lead to a decline in real estate companies share prices which have pushed upward in recent years due to increasing property prices. 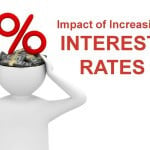 This prospect of rate increases could greatly affect real estate investment trusts that provide investors with exposure to property without the necessity of owning shopping malls or office blocks. The interest rates were last raised by the Bank of England in 2007 but its Governor Mark Carney has revealed plans to begin raising interest rates early next year. As interest rates have been so low for so long, investors have been putting the money into property in part because the returns looked so attractive in comparison with bonds. In the UK, REIT sector shares have gone up by more than 110% in the past five years. 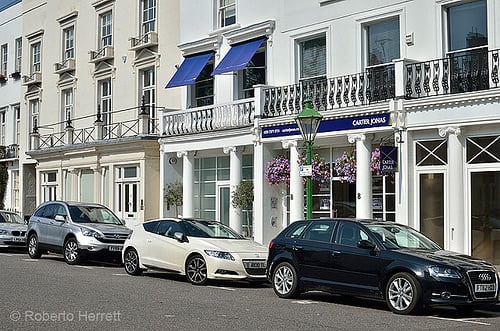 If the Bank of England decides to raise interest rates then bond yields will rise accordingly and investment into REITs could become far less attractive. In the past when bond yields have spiked this has always adversely affected REITs. Even though the actual impact on the property businesses could be quite small, investors are predicted to begin leaving this sector when interest rates begin to rise which could lead to some indiscriminate stock selling. REITs own shopping centers, office buildings and other commercial properties in the UK and are among the biggest commercial property holders in the country.

One particular problem is debt, but most REITs have maintained lower debt levels than they would have done in the past. The UK’s largest REIT, Land Securities ended up selling assets during the last financial crisis to reduce debt levels. Now the company’s loan-to-value ratio is just 30%, making it one of the lowest in this sector. Other REITs have also been wary about increasing debt on the back of rising property prices as for example the loan-to-value ratio of British Land PLC is thought to be around 36.5%. This compares to a loan-to-value ratio of 45% at the end of 2007.

As property values have risen in the UK, investors have been looking for better returns and there is some skepticism that rents will increase sufficiently to make the investments worthwhile. The fear is that any problems with rental growth could amplify the effects of any interest rate increases. This may be a particular issue for retail assets where demand has pushed up prices on property that is outdated, reducing the potential for future rental increases.