An increase in mortgage rates is likely to follow after the Federal Reserve voted to hike its short-term interest rates. While the Fed’s rates aren’t directly tied to mortgage rates, they do nevertheless tend to follow a similar pattern. 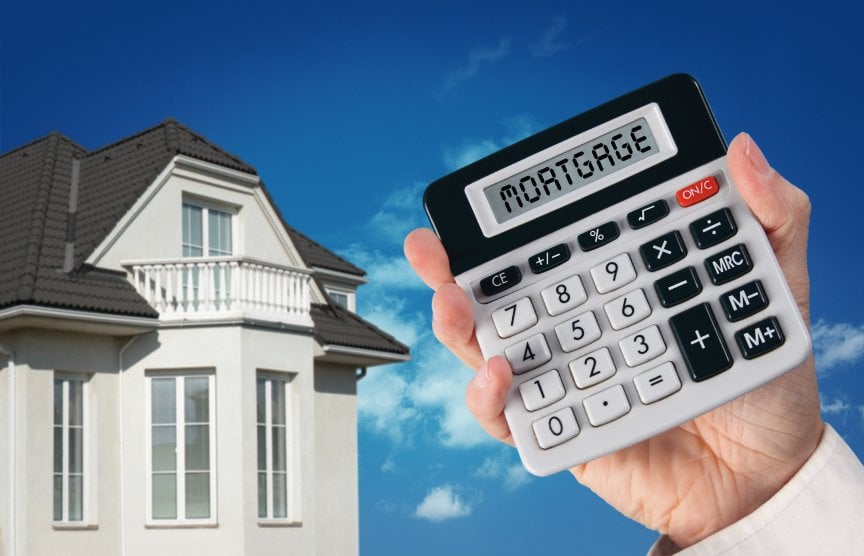 The federal fund rate was increased from 1.5 percent to 1.75 percent following a vote last week, which is its highest level since 2008. The move is likely to be the first of three rate hikes predicted by economists this year, with the rate expected to reach 2.1 percent by December.

“Mortgage rates do not move one-on-one with the Fed tightening, but clearly consumers should anticipate higher mortgage rates as time proceeds,” Lawrence Yun, chief economist of the National Association of Realtors, said in a statement.

Realtor.com notes that mortgage rates have actually been increased slightly almost every week since the start of 2018, with last week being an exception to this rule.

Danielle Hale, chief economist at realtor.com, also warned buyers to brace themselves for further rate increases in the coming months.

“While they may find some days or weeks and maybe even a month or two where mortgage rates trend lower, the general direction in the months ahead is up,” Hale wrote in an opinion piece. “Mentally and financially, buyers should prepare for higher rates and look to any deviation from that trend as an opportunity.”

Meanwhile the NAR’s Yun said that tight conditions in the labor market would likely prompt the Federal Reserve to increase rates at a faster pace in the coming months.

“Housing costs are also rising solidly and contributing to faster inflation,” Yun said. “The one thing that could slow the pace of rate increases would be to tame housing costs through an increased supply of new homes. Not only will more home construction lead to a slower pace of rate hikes, it will also lead to faster economic growth. Let’s put great focus on boosting home construction.”