According to an article by Gulf News.com, hiring in the real estate sector in Dubai has slowed slightly as smaller companies struggle to cope with a decline in business activity.

During the second quarter of the year the real estate market in Dubai saw further falls for homes for sale while rental rates in a number of locations showed declines. A softening real estate market has had an impact on certain businesses, in particular real estate agencies. Just recently, a major real estate organization closed with the loss of about 80 jobs. In spite of the decline in hiring, recruitment specialists still feel that overall employment possibilities are still good, pointing out that although there have been some job cuts in this sector, some developers are still hiring as they launch new projects or diversify. 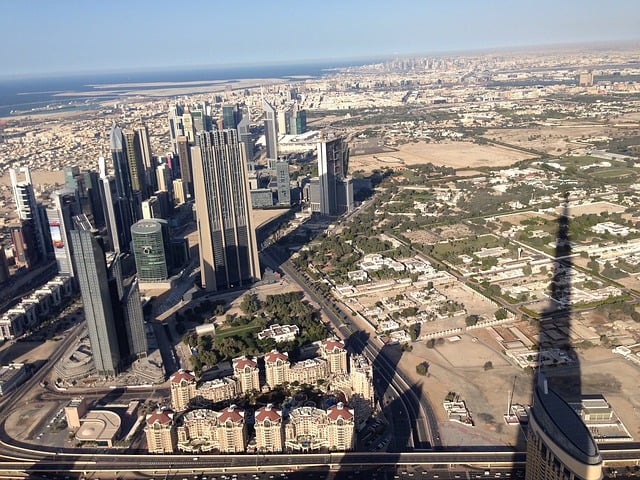 They point out that annual research doesn’t show any significant job cuts in the real estate sector, particularly as larger real estate companies have been increasing the overall number of employees with the announcement of new projects and developments. Additionally, there aren’t any reports of cuts in employee salaries and for most developers it’s a case of carrying on normally.

This certainly wasn’t the case for S & K Estate Agents who were forced to file for bankruptcy in July and as a result their offices in LA and Dubai are no longer active. Apparently the company had no other choice but to file for bankruptcy as they weren’t generating enough revenue to cover operational costs due to business drastically reducing during the first half of this year. The company had done its best to stave off bankruptcy by offering additional training and support and incentives to existing and new agents to try to boost sales. In addition, shareholders invested into a recruitment drive during the first half of this year in both the UK and Dubai. Unfortunately the results of this recruitment drive were not sufficient to save the organization.

Overall, the larger real estate companies in Dubai have recruited between 4% and 7% new staff during the last year to a year and a half. The positions being advertised depend very much on the company and their current focus. Some are recruiting new sales executives to cope with launching new projects while others are looking towards diversifying into leasing or facilities management.

At the moment it is not clear how recruitment in the real estate factor will fare during the next 12 months but at the moment there dancing to be any significant plans for reductions in the number of people working in this sector.