The Hollywood Production Center is due to the welcome two high-profile new tenants. These are the production team for the hit series Defiance, and the cast and crew for the Game Show Network original The Chase. 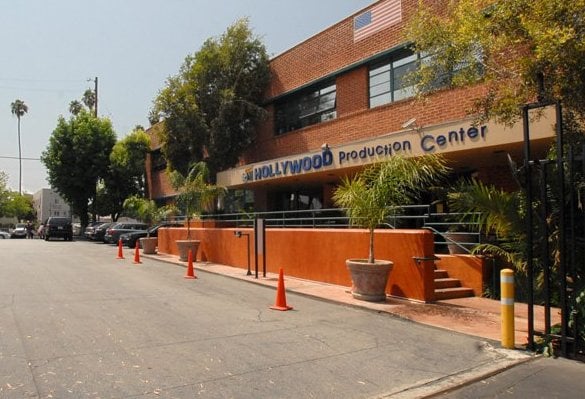 Both tenants have agreed to lengthy leases that will continue into early next year, and are due to begin work at Hollywood Production Center during the next few weeks. Hollywood Production Center has a long tradition of support for NBC Universal's SyFy Network and will host the cast and production team of Defiance. Defiance was released this April to critical acclaim, winning approximately 3 million viewers for its premiere. The show has a $100 million budget and was one of NBC Universal's biggest releases of the year. The show is set in the future, and chronicles the struggles of humans to survive on a drastically altered Earth and the recently ordered a second series will film at Hollywood Production Center over the next few months. It's currently scheduled to make its debut on SyFy in June of next year.

The other new tenant due to take up residence at Hollywood Production Center is the Game Show Network, as it is due to conduct casting and production for The Chase at Hollywood Production Center’s state-of-the-art facilities. This run will continue for at least two seasons, and the show is based on a popular British game show of the same name. The shows American production and distribution duties are the responsibility of ITV Studios.

Hollywood Production Center is also continuing to provide support and production space for a CW television series called The Originals. This is a spinoff of The Vampire Diaries and follows a group of vampires who live in New Orleans. The latest season is due to debut on October 15.