Jerry Howard, chief executive officer of the National Association of Home Builders, has said that the Republican administration’s latest tax plan, unveiled yesterday in the House of Representatives, could lead to a housing recession. 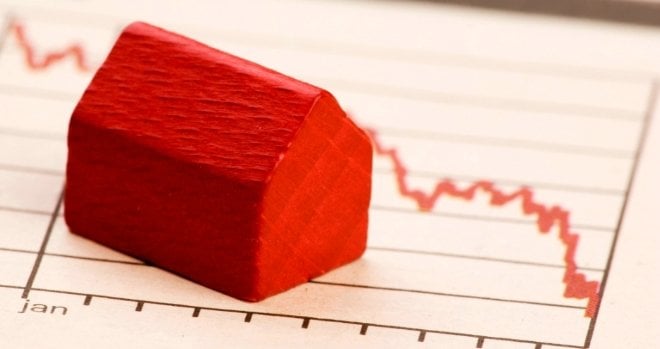 According to Howard, members of the NAHB were “irate” about the Republicans’ proposed plan to cut the mortgage interest deduction in half to a maximum of $500,000.

“There are seven million homes on the market right now that are more than $500,000,” Howard told CNBC’s Power Lunch show. “Those houses are automatically going to be devalued.”

Howard said that this is a problem because once property values start to decline, those losses quickly spread to other markets in the housing industry. “The next thing you know you have a housing recession,” he said.

Howard’s fears were quickly echoed by the stock markets. The shares of major home building companies fell rapidly on Thursday after the tax plan was unveiled. Toll Brothers, a luxury home builder based in Pennsylvania, was one of the hardest hit with its share price falling by more than six percent. Lennar and KB Home also saw their shares fall by over three percent.

American’s largest homebuilder by volume, D.R. Horton, which is based in Fort Worth, Texas, also fell slightly by just over one percent.

The Republican’s tax plan, which has been endorsed by President Trump, also almost doubles the standard deduction, which means that fewer tax payers can itemize and take that a mortgage interest deduction. At present around 21 percent of tax filers take this deduction. Under the new framework, this would fall to just four percent according to estimates from the Tax Policy Center.