Home buyers head for the suburbs as urban prices skyrocket

Real estate analytics provider Redfin says homebuyers are moving further away from city centers, in spite of a resurgence of interest in downtown living. 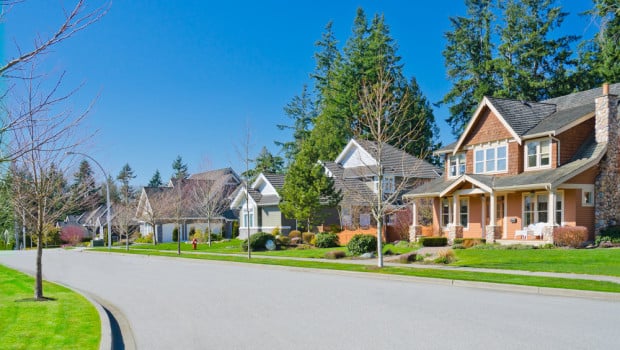 In “red hot” markets like Austin and San Francisco, the trend is even more apparent, with the average home sold being 12.3 and 10.2 percent further from the city center than four years ago. 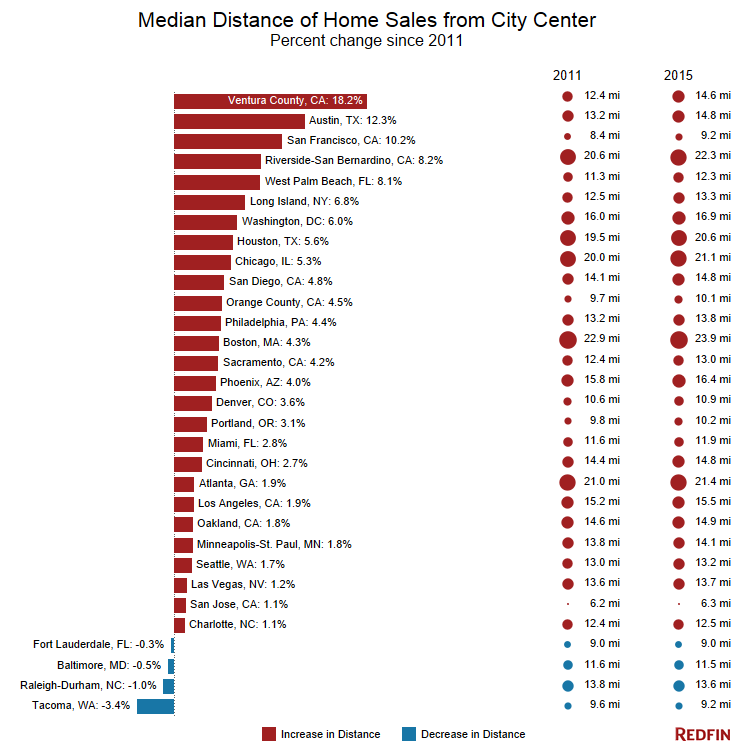 As well as rising prices, Redfin says the trend is also being driven by low inventories. It points to a scarcity of homes in urban centers across the country. Indeed, across the 30 metro areas Redfin studied, the average price of an urban core home grew by almost 50 percent faster than the price of a home in the suburbs. In 2015 the median price per square foot across metro areas was $148, but was nearly double in urban centers at $284. 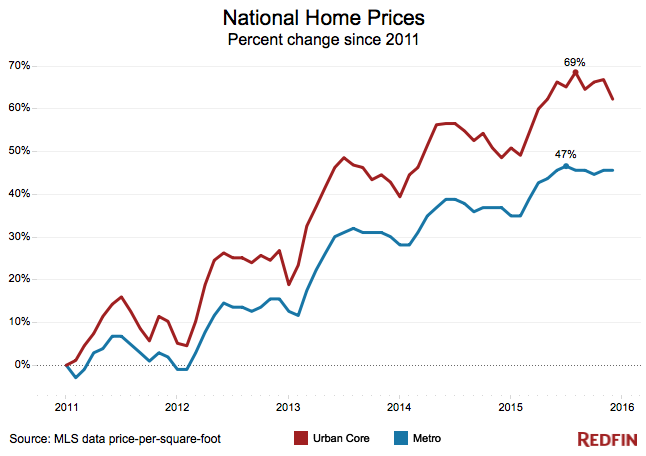 “Cities used to be enclaves of cultural and economic diversity, but suburbs are increasingly filling this role, as middle-class buyers are pushed farther out of the urban core in search of homeownership or affordable rentals. The new housing policy issue for local governments is how to connect far-flung residents to the economic opportunity concentrated in the heart of our nation’s cities.”

You can check out Redfin's full report here.