The alarming shortage of housing inventory can be blamed on a downtrend in new home construction that began in the wake of the Great Recession last decade, according to a new Zillow analysis. 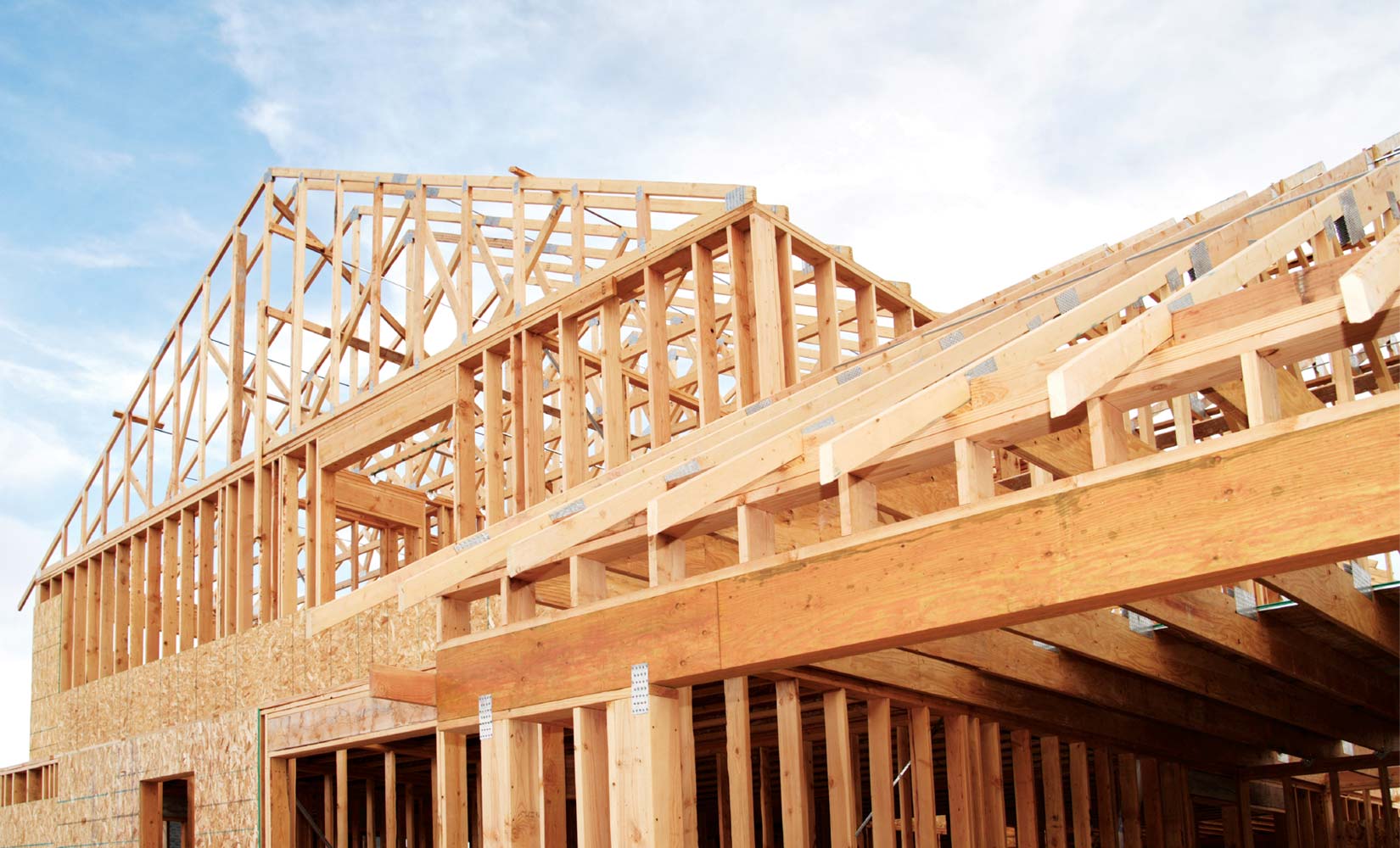 Zillow says that its findings show there are six million less homes in the U.S. than there should be, due to a lack of new home building.

The analysis shows that 3.9 permits per 1,000 residents were issued for single-family homes between 1985 and 2000. However, this fell to just 1.9 permits per 1,000 people since 2008 – which means there would be an additional 6.3 million more homes in the country, had the previous rate of building continued.

Zillow says it would take around five years of building at the current pace to be able to make up for those “missing” homes.

Data from the National Association of Realtors shows that housing inventory has fallen on an annual basis for 41 consecutive months, though the decline has recently begun to slow. But with such a limited stock of inventory, the competition for those homes that are listed for sale has been intense, leading to escalating bidding wars and rising home prices in many parts of the country, pricing out first time buyers. The median home value is now higher than it was previous to the last recession in other half of U.S. markets.

"Building activity came to a near-standstill when the housing market collapsed, and now a decade later, years of underbuilding have left a gap of millions of homes missing from the American housing stock," said Zillow Senior Economist Aaron Terrazas. "In nearly every major market today, single-family homes are being permitted at a lower rate than they were historically as builders face a number of challenges in adding new homes, including land and labor costs.

Another effect of fewer homes being built is that existing homes are getting older. The median age of homes that sold in 2007 was 24 years. By 2017, that had increased to 37 years, bringing a new set of challenges around home maintenance as the structures age. In Indianapolis, the median age of a sold home increased from 21 years to 41 years, the biggest age increase among the 35 largest metros.