Home equity is growing, but homeowners refuse to tap into it

With home prices continuing to rise, homeowners are becoming increasingly “equity rich”. But that hasn’t tempted many to take advantage of the situation, as the number of home equity lines of credit stays flat. 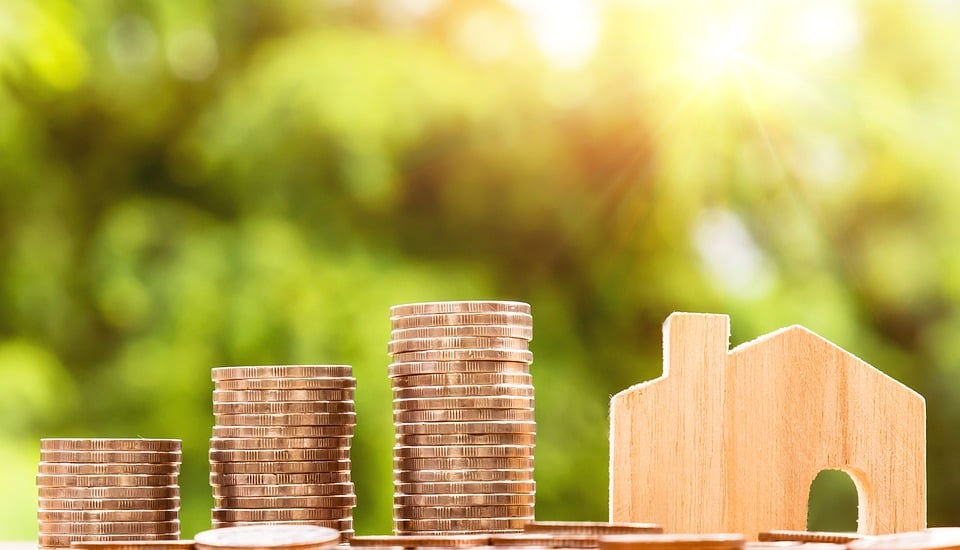 Consumers tapped an average of just 1.17 percent of the equity held in their homes in the first quarter of this year, which is the lowest amount in almost four years, said mortgage software and analytics company Black Knight.

The company says that it could be that many homeowners don’t realize how rich in equity they are.

CNBC’s report notes that the amount of tappable equity has risen by seven percent in the first quarter of this year alone, according to Black Knight’s figures. That’s the largest single quarter increase since Black Knight began tracking such data 13 years ago. Altogether, collective equity has increased by 16.5 percent in the last year. In total, homeowners have a collective $5.8 trillion in tappable equity, Black Knight said, noting that this is 16 percent higher than the previous peak in 2006. the average homeowner with a mortgage has seen their tappable equity increase by $14,700 in the last 12 months and can draw $113,900 if they wish.

One thing that could be stopping homeowners from tapping into a home equity line of credit, or HELOC, is that these loans often have variable interest rates, which can spook borrowers. For owners who do take equity out, they’re more likely to use cash-out refinances and not HELOCs. Those tend to carry higher interest rates but they don’t have a variable rate of HELOCs.

“Who wants uncertainty when it comes to monthly finances,” Graboske said to CNBC. “I think a lot of Americans look at, what are my payments? What is my income coming in and what are my payments going out? They want certainty that they can cover their costs and not worry about it.”