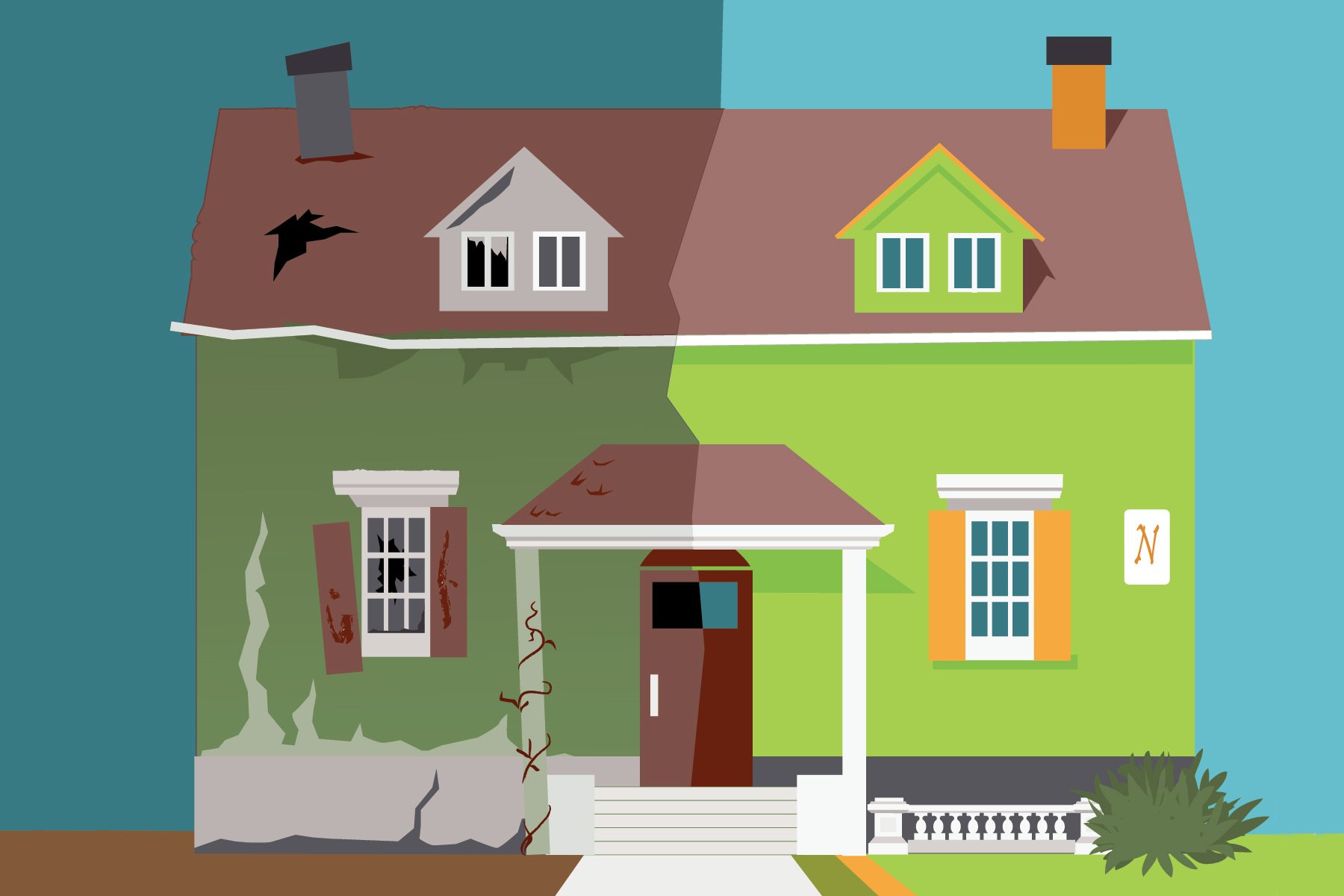 Redfin's “What's the Flipping Deal” report takes into consideration all the numbers back to 2001, to see how flippers fared before and after the housing bust. In addition, the firm also ranked the nation's 10 hottest neighborhoods for flippers, with Petworth in Washington, D.C landing in first place, followed by Mount Washington in Los Angeles.

For its analysis, Redfin defines a flip as any home that was bought and resold within 12 months for at least 10 percent more than its original price. It's a very loose definition to be sure, because homes can be bought and resold quickly for all kinds of reasons, but nonetheless it provides a few good insights into where it's possible to make a good profit from home flipping.

Home flippers benefited from the last year's big appreciation in home prices which meant lots of opportunity for those prepared to do a bit of work on their properties. Redfin says some 43,000 homes were flipped in the last year, which is much lower than the volume of homes flipped back in 2005.